Prince Harry reportedly warned the Kaiser Chiefs not to post a photo them together after it was taken backstage at one of the band’s gigs.

Frontman Ricky Wilson revealed the Duke of Sussex reportedly told him “don’t put that anywhere” after they posed for a snap with the father-of-two.

Ricky revealed the story when he was hosting the Chris Evans Breakfast Show with Gaby Roslin on Virgin Radio, and said while Harry was happy to pose with the rock hitmakers he made it clear it was not allowed to be uploaded anywhere.

“I did a gig once. I was stood in my portable cabin with the band. We shared because we were not at that stage yet,” said Ricky.

“Harry comes in and chats to us for a minute in the portacabin. I said, ‘Can I have a picture?’ And we had a picture taken with Harry and that was brilliant.”

He continued: “Just as he was walking away, [Harry] said, ‘Don’t put that up anywhere.'”

Ricky admitted he didn’t know whether Harry was joking or not, but his tone of voice made the singer agree to his request.

“I don’t know whether he was joking or not but I have never put it up anywhere,” Ricky said.

Former Big Breakfast host Gaby Roslin said: “I don’t think he was joking,” before the pair proceeded to discuss the Prince’s fashion choices.

Harry is set to release a tell-all book next year, which he promises will be a “wholly-truthful and accurate” account of his life so far.

Since relieving himself of his royal duties and moving to the US with wife Meghan Markle, Harry has been candid about his relationship with his father Charles.

During that interview with Oprah Winfrey, Harry accused his dad of refusing to take his calls and claims he cut him off financially.

Harry has also appeared on the Apple TV series The Me You Can’t See, where he spoke about the royals’ “total neglect”.

Now author Andrew Morton, who wrote a biography on Harry’s mother Princess Diana, says that Charles could be “in the firing line” again when his son’s book is published.

Fears are also said to be growing inside Buckingham Palace that Prince Harry could name the person who he accused of making comments about son Archie’s skin colour in his £15m book.

Royal insiders claim the Duke of Sussex will now be under extreme pressure to identify the family member he alleges made racist remarks.

The couple told Oprah that a senior royal had made a comment when the Duchess was pregnant – but did not reveal a name. 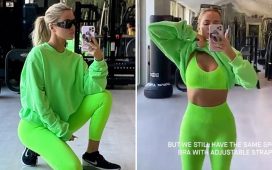 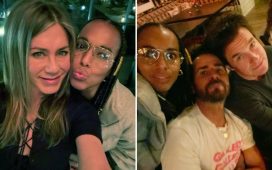 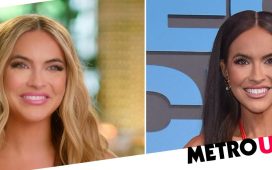 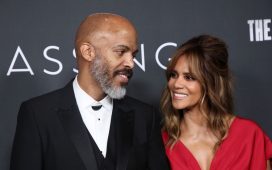