Prince George, Princess Charlotte, Prince Louis, Archie and Lilibet are the main names we think of when we think about the youngsters of the Royal Family.

But there are, in fact, several other young royals who are equally adorable but not so well known about, writes The Mirror.

The Queen has 12 great-grandchildren and then there are all the grandchildren of her cousins, meaning there are many royals who fly under the radar despite their historic connections to such a famous family.

And one young royal who very few people know about is Prince Michael of Kent’s granddaughter Maud, who used to attend the same school as Prince George and Princess Charlotte in London.

She was born on August 15, 2013, in Los Angeles, California – just a few weeks after her distant cousin Prince George. She was born in the US as that is where her mother was working at the time.

You may recognise Sophie best from her role in the sitcom Two and a Half Men, her role as ‘Big Suze’ in Peep Show or as the adult version of one of the child actors in The Chronicles of Narnia.

As the 54th in line to the throne, Maud is named after several of her royal ancestors. Her first name is after Queen Maud of Norway who was a daughter of King Edward VII and Elizabeth is in honour of the Queen.

Her other middle name, Daphne, is after Sophie’s beloved grandmother and Marina was the name of Lord Frederick’s grandmother, Princess Marina of Greece and Denmark.

Little Maud has a younger sister named Isabella Alexandra May Windsor and she shares a very close relationship with her royal cousins, Prince George and Princess Charlotte as they go to the same school, Thomas’s London Day School in Battersea.

In an interview with Hello , Sophie gave details on how close the royal cousins are: “We were invited to tea at Kensington Palace just before Princess Charlotte was born.

“Maud and George got on very well… He is a very clever, articulate little boy and was speaking long before other toddlers his age.” Maud was also pictured next to Princess Charlotte when they both served as bridesmaids at Princess Eugenie’s wedding to Jack Brooksbank on October 12, 2018.

Lambrook charges an increasing annual fee as the children go through the school, meaning that the three Cambridge children’s education will cost an incredible £71,344 a year.

The school boasts incredible facilities which include a 9-hole golf course, a polo field, a bee farm, scuba diving clubs and a mini Masterchef club. 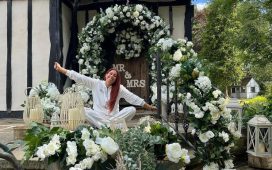 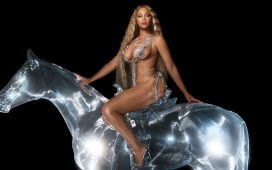 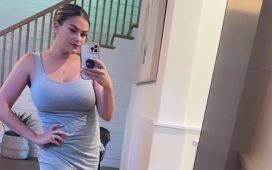 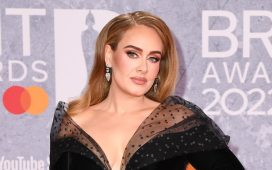 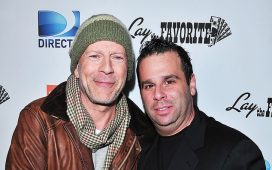 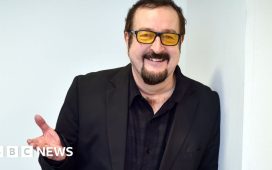 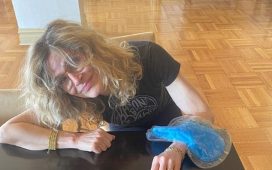 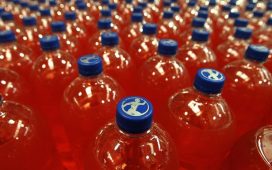