Kaunas: Asia will be represented by five teams at the FIFA Futsal World Cup Lithuania 2021 with the continent’s representatives determined to make an impact.

The six group winners and runners-up, together with the four best third-placed teams will advance to the Round of 16. Join the-AFC.com as we preview the Asian teams aiming for glory in the September 12-October 3 FIFA Futsal World Cup Lithuania 2021.

Making their second appearance at the FIFA Futsal World Cup, Uzbekistan are targeting a place in the knockout rounds after their debut appearance in 2016 ended in group stage elimination.

The experience gained playing against the world’s best in the 2016 edition helped the squad develop and Uzbekistan will compete in Lithuania 2021 confident of holding their own in a group they feel they have a strong chance of advancing from.

Thailand have been a powerhouse in ASEAN for the last two decades and will be making their sixth appearance at the FIFA Futsal World Cup, having reached the Round of 16 in 2012 and 2016.

Rising star Muhammad Osamanmusa could very well be the finishing touch to an already impressive Thailand attack which boasts Suphawut Thueanklang and captain Kritsada Wongkaeo, who are eager to make an impact at Lithuania 2021.

Vietnam will make up for their inexperience with fighting spirit when they appear in their second FIFA Futsal World Cup, having edged Lebanon on away goals following a 1-1 aggregate score in the playoff.

Vietnam are determined to prove a point in Lithuania 2021 with the target of bettering their 2016 achievement of reaching the Round of 16.

The opening fixture will be a litmus test for Pham Minh Giang’s side, who face two-time World Cup winners Brazil, before taking on Panama and twice quarter-finalists Czech Republic.

Japan will be making their return to the FIFA Futsal World Cup after missing out on the 2016 edition. The Samurai Blue are one of just two teams to have lifted the AFC Futsal Championship trophy – the other being Islamic Republic of Iran – and will be hoping to make a mark on the world stage in their fifth appearance.

Head coach Bruno Garcia and his charges are bidding to surpass the Round of 16 achievement of 2012 but will first need to see off Group E challengers Angola, Paraguay and two-time world champions Spain.

Islamic Republic of Iran will enter their eighth FIFA Futsal World Cup campaign as genuine challengers, having lifted the AFC Futsal Championship trophy 12 times. The Iranians made history in 2016 by finishing third, the best-ever achievement by an Asian team, and head coach Mohammed Nazemosharia is aiming for the title in Lithuania 2021.

Nazemosharia has retained most of the 2016 squad with the likes of Mahdi Javid, Hossein Tayebi and captain Ali Asghar Hassanzadeh – a four-time AFC Futsal Player of the Year – leading the charge with defending champions Argentina the toughest hurdle. 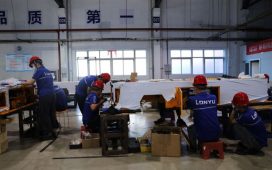 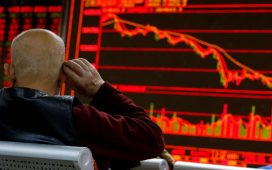 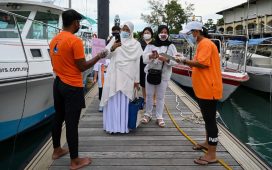 Malaysia, Thailand and Vietnam are leaving behind zero-Covid but they aren't ready to open … 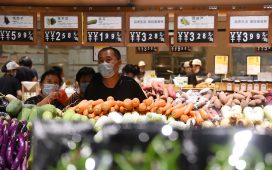 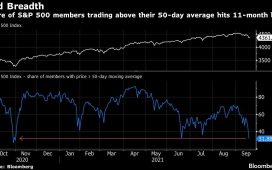