The historic wildfires that have seized the west are delivering a dire message: the climate crisis and decades of bad environmental policies have unleashed deadly consequences.

Half a dozen climate scientists, fire ecologists, forest officials and Indigenous fire practitioners interviewed by the Guardian this week described the recent fires in California, Oregon and Washington as alarming but unsurprising. Stephen Pyne, a fire historian, saw the fierce fires as “an ancient plague” reawakened. Chris Field, a climate scientist at Stanford University, said the sheer number and scale of the fires overwhelmed him. “Even as someone whose job it is to study fire, it’s really hard for me to keep up,” he said. “There’s so much death and destruction – and we know what we need to be doing to stop it, but we’re not doing it,” said Don Hankins, a pyrogeographer and Plains Miwok fire expert at California State University, Chico.

Underlying the megafires are two human-caused catastrophes: the climate crisis and a century of fire suppression. Here’s what you need to know to understand the enormity of the challenges. 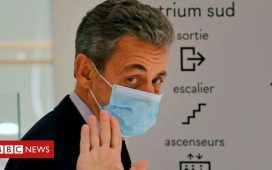 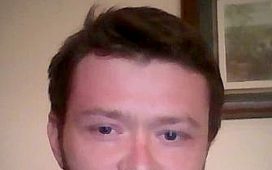 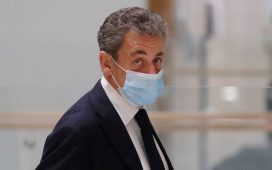 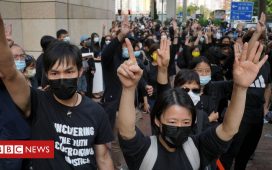 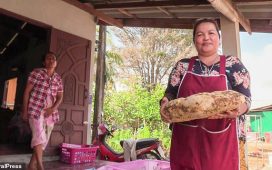