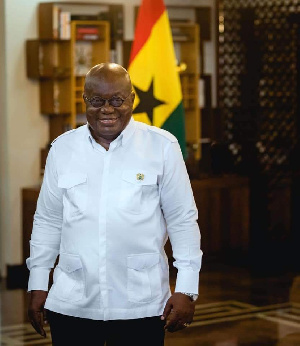 The president will thus serve a second term as chairman of the Authority of Heads of State and Government of ECOWAS.

The decision was reached by consensus at the just ended 59th Ordinary Session held on Saturday, June 19, 2021, in Accra.

President Akufo-Addo was first elected to chair of the 15-member ECOWAS bloc at its 57th Summit held in Niamey, Niger in September 2020.

He took over from Niger’s the outgoing president Mahamadou Issoufou.

He was subsequently reappointed by the Heads of States of the Authority after its Extraordinary Session in February 2021 to oversee the implementation of institutional reforms in the organization.

It said the Authority commended President Akufo-Addo for his commitment and efforts to achieving the bloc’s objectives to improve the performance and operational efficiency of ECOWAS institutions and to promote the implementation of integration programmes geared towards the economic and social development of the region.

President Akufo-Addo submitted his report on the optimal structure and size of the new ECOWAS Commission and other institutions, geared towards streamlining the operating cost of the bloc.

The report recommended the scaling down of the number of commissioners from 13 to seven effective March 2022.

See also  I stand with Keyamo

“To this end, the Authority has adopted a 7-Member Commission as the new size beginning March 2022 and has since mandated President Akufo-Addo, to continue his efforts relative to the allocation of statutory positions and streamlining operational costs in ECOWAS Institutions,“ the communique said.

The Accra meeting among others deliberated on the political and security situation in the region, the implementation of regional integration and single currency programme as well as the mitigation of the effects of the COVID-19 on the economy of the bloc.

The summit was attended by most West African leaders, except Mali, which has been suspended from the regional bloc, following the recent political upheavals in the country.

The Authority took note of the report on a Mechanism to ensure predictability, transparency, and fairness in the rotation process within the ECOWAS Member States for the occupation of the position of Chairperson of the Assembly of the African Union when the turn of ECOWAS arises.

It thus endorsed the criteria set up in the Report and the subsequent rotation proposed within the ECOWAS Member States for the chairmanship position of the African Union.

The Heads of State and Government have since decided to hold the next Ordinary Session in Abuja, the Federal Republic of Nigeria on Saturday 18 December 2021. 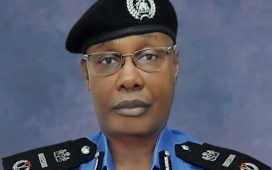 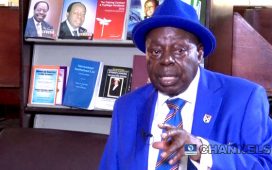 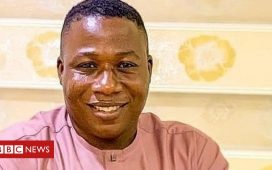