Worcester Warriors beat a youthful Saracens side in an entertaining match that produced 10 tries.

The Warriors earned a first-half bonus point at Sixways as Francois Hougaard scored either side of a penalty try and Nick Heward also crossed.

However, Saracens remained in contention through Charlie Watson’s double and Ali Crossdale’s effort.

Ashley Beck and Ted Hill put the game beyond Sarries, but Crossdale secured a late try bonus point for the visitors.

Warriors are not yet assured of a ninth-place finish in the Premiership after London Irish won at leaders Exeter Chiefs.

Saracens made 15 changes from their European Champions Cup defeat by Racing 92 at the weekend – a loss director of rugby Mark McCall described as “an end of an era” for the club.

The north Londoners will play in the Championship next season, having been automatically relegated for persistent breaches of the Premiership’s salary cap.

The first half was lively despite being played in driving rain, as Hougaard and then Heward put Worcester in front before Watson swiftly levelled twice.

The hosts opened up some breathing space with a penalty try awarded after Sarries full-back Elliott Obatoyinbo was sent to the sin-bin for a deliberate knock-on, and Hougaard latched on to a kick from Heward to score Worcester’s fourth.

Crossdale hacked ahead and touched down for Saracens right at the end of the half, giving Worcester a 28-19 advantage at the break.

The first 20 minutes after the restart proved to be closely contested, with Sarries surviving the sin-binning of Sam Crean.

A Manu Vunipola penalty brought the visitors back to within a converted try with 15 minutes remaining, but Beck dashed over shortly afterwards and captain Hill made the game safe with two minutes left.

A battling Saracens side notched their fourth try two minutes into added time, yet the defending Premiership champions could not avoid just their third league defeat by Worcester since 2012.

“Saracens are a fantastic club and their youth players played tremendously.

“It’s tough playing without crowds but it was a positive end to the home season by collecting a bonus-point win.

“It wasn’t a perfect performance from us as we gave away a try before the interval and made a couple of understandable errors in the wet conditions.

“In the second half we gave away too may penalties and therefore struggled to get any field position.”

“We had a very young side with five debutants and although we gave away a couple of soft tries, we bounced back and showed great resilience.

“I’m chuffed that we got a deserved bonus point.

“Last year Manu Vunipola made his debut on this ground, and look what he has achieved in this 12 month period.

“I’m really excited about this particular group as they could develop in the same way.” 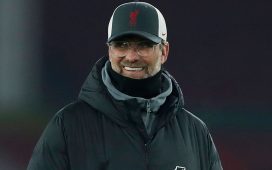 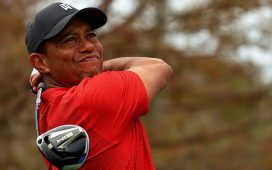 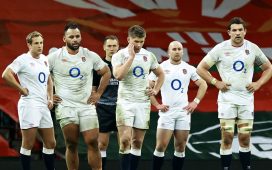 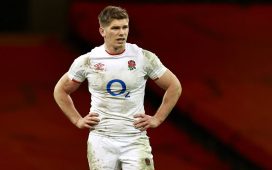