A fresh war of words over pay cuts in English rugby has erupted, with the Premiership clubs and the players’ union engaged in a furious slanging match.

The clubs have said they will no longer negotiate with the Rugby Players’ Association while the union has dismissed many of the clubs’ claims as “complete fabrication.” The clubs, who released a statement independently from their umbrella body Premiership Rugby, say they have a “growing concern” that “individuals are not receiving appropriate advice” from the RPA. They also say the RPA has missed deadlines to engage with them, leaving the clubs “no choice” but to act alone.

Crucially they have also discussed withdrawing their part-funding of the RPA, which is also backed by the Rugby Football Union, in a deliberate escalation of a dispute brought into sharp focus by Monday’s decision to agree to reduce the salary cap by £1.4 m.

Players are being pressured to accept permanent 25% wage cuts but the clubs insist the RPA’s threat of legal action is misplaced.

“Rather than provide support for their members, the RPA have served to sow division and create uncertainty during a critical period that could define the future of professional rugby in the UK,” read a statement. “While we accept that tough decisions have been made, we wholeheartedly believe those choices have been taken in the best interests of the clubs, players and the long-term prosperity of the competition.”

The RPA, in a counter-statement on Friday night, described the situation as “a sad day in the history of rugby” and rejected “factually incorrect” allegations made by the clubs. “The players are a vital part of the game and deserve to be treated with respect, which is a key value of rugby. The current unreasonable approach the clubs are taking will continue to cause substantial long-term damage to player and club relations going forward.” 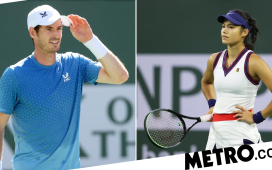 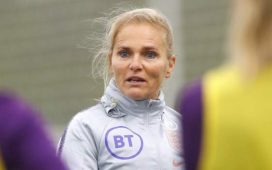 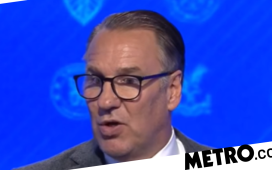 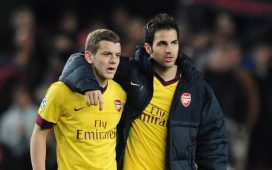