Outdoor sport stadiums and live performances will be allowed to hold up to 4,000 people in Tier 1 regions of the country, under the new Government rules.

The rules allow for either up to 4,000 fans in stadiums, or half of its capacity – whichever is lower.

All of the Premier League stadiums have larger capacities than 8,000, so each club in a tier 1 zone will be allowed to have 4,000 fans back into the stadium.

In tier two areas, the limit will be 2,000 fans, whereas stadiums in tier 3 areas will remain closed.

After it was announced that some fans could start returning to sporting events, the Football Association (FA) welcomed the decision.

“We are delighted to see the beginning of the safe return of fans in stadiums for elite sports events and confirmation that spectators at non-elite sports will be able to attend events in line with Covid-secure guidance for each tier,” it said.

“We will continue our ongoing dialogue with Government to clarify the details and next steps, and provide further updates in due course.”

It’s now been revealed that no Premier League clubs lie in tier 1 zones. Therefore, no stadium will be able to hold up to 4,000 fans.

Manchester United and Manchester City both remain in tier 3, meaning no fans will be allowed back into their stadiums.

London clubs – including Arsenal, Tottenham and Chelsea – can have a maximum of 2,000 fans.

Which Premier League clubs can have up to 4,000 fans?

– No Premier League club lies in a tier 1 zone. 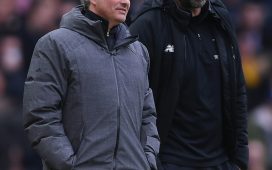 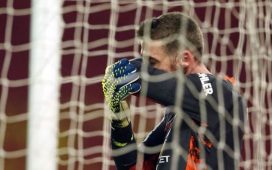 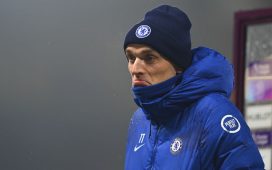 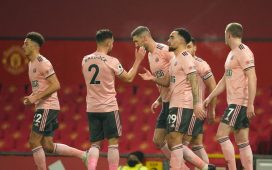