Six Premier League clubs, including one of the ‘Big Six’, are poised to share their nicknames and colours with teams in the Pakistan Football League ahead of its launch next spring 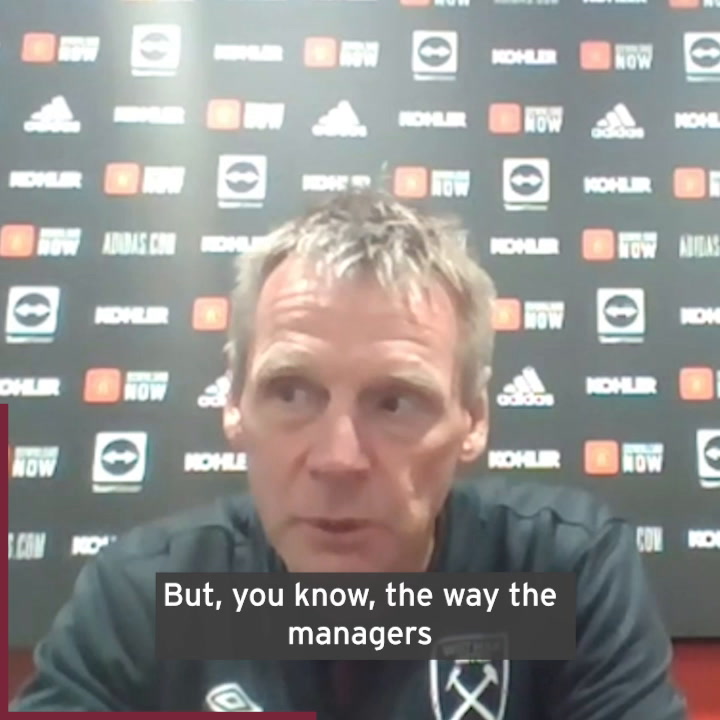 Six Premier League clubs are weighing up partnerships with teams in the new Pakistan Football League (PFL) which will lead to shared nicknames and kit colours.

The PFL is launching in spring 2022 with teams based in Karachi, Lahore, Quetta, Islamabad, Peshawar and Multan.

As reported by the Daily Mail , the six English clubs in advanced talks with Pakistan football chiefs are still to be confirmed, but one of the top-flight’s ‘Big Six’ is involved.

The report adds the other five Premier League teams exploring the ‘twinning’ are based in cities which have a relatively high proportion of people of Asian origin.

Teams from England have never partnered with sides from another league in such a way before, with the Pakistani clubs set to adopt the colours and nicknames of their associated outfit.

Former Liverpool, Newcastle United and Manchester United striker Michael Owen will be unveiled as the PFL’s ambassador and the division will be launched at a stadium in London next month.

“Pakistan’s football potential is huge and I am excited about identifying untapped talent in a nation of 220million,” said Owen, who has signed a three-year deal.

“I am looking to cross-promote and develop football between UK and Pakistan through the first ever franchise model league.”

The PFL has been set up by Global Soccer Ventures, whose chief executive Zabe Khan masterminded the Pakistan Premier League, the country’s first professional league.

“I am pleased to see Michael play a pivotal role in creating a new era of football in Pakistan,” said Khan. “This is a striking partnership to help Pakistan move the goal posts to international development of football.”

Would you be happy if your club shared their kit colours and nickname with another team? Have your say in the comments.

The six Premier League clubs in talks aim to increase their global presence in a previously unexplored market by partnering with teams from the PFL.

It is also hoped twinning with sides from the nation will help them boost engagement with their own local Asian communities.

PFL teams, meanwhile, could have the chance to make use of their Premier League twin’s training facilities.

The association between English and Pakistani clubs is a timely one, as sporting friction between the two nations is high.

Earlier this week, the England and Wales Cricket Board (ECB) withdrew from a Twenty20 tour of Pakistan scheduled for October.

The ECB said they had “increasing concerns about travelling to the region” in claims which were roundly shot down by the Pakistan Cricket Board and British High Commission, with the former admitting they felt “used and binned”.

See also  Everton confirm severity of Andre Gomes injury with Portuguese to undergo surgery on Monday
Share on FacebookShare on TwitterShare on PinterestShare on Reddit
newscabalSeptember 24, 2021