Whitbread, the owner of Premier Inn, has slumped to a loss of £725m in the first half of its financial year and warned that bookings had slowed since regional lockdowns were imposed in October.

The UK’s biggest hotel operator, which also owns the Beefeater and Brewers Fayre pub-restaurant chains, has been hard hit by the Covid-19 pandemic, which triggered a 99% collapse in sales during the national lockdown in the spring.

Whitbread reopened its hotels and restaurants in July and August and benefited from a staycation boom, with bookings strong for seaside and traditional tourist destinations such as Brighton and Bath. In those towns, its hotels were almost 80% full in August. But elsewhere most travellers stayed away, particularly in London and other cities.

Overall, hotel occupancy averaged 51% in August, rising to 58% in September, but has fallen to about 50% in October.

Alison Brittain, the Whitbread chief executive, predicted a further decline in occupancy in November and December after the introduction of tiered systems of coronavirus restrictions in England and Scotland and the firebreak lockdown in Wales.

Of Premier Inn’s 840 hotels, 440 are in areas with increased restrictions but remain open, while its 40 hotels in Wales are closed. It has introduced a more flexible booking system allowing customers to cancel more easily.

Its results came as a report from the accounting firm PricewaterhouseCoopers predicted it could take the UK hotel industry four years to return to 2019 levels of business – even if an effective coronavirus vaccine, expected sometime next year, leads to a return of travellers.

Brittain said the surge in hotel bookings in popular destinations in August, where “anywhere with a mountain or a beach was full”, showed people were still keen to travel. “Even post-pandemic, people will still want to travel and see family.”

She said Premier Inn did not tend to host business meetings, so had been cushioned somewhat from the slump in business travel, as firms held more virtual meetings.

Whitbread has announced up to 6,000 redundancies in the UK and raised £1bn from shareholders in May to shore up its finances. It has suspended its dividend payments and management has taken a pay cut.

Brittain is pinning her hopes on Germany, where Whitbread trebled its hotels to 21 over the first half. It plans to sign up 15 more hotels by December, with the ambition to make Premier Inn the biggest budget-hotel chain in the country. 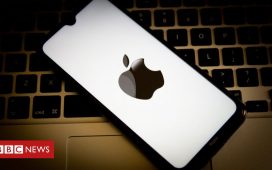 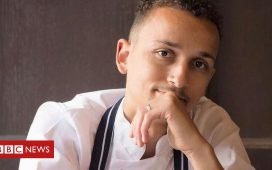 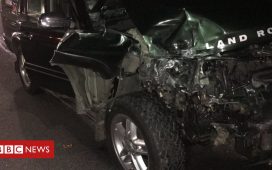