Predictions of Increased Christian Persecution in 2021 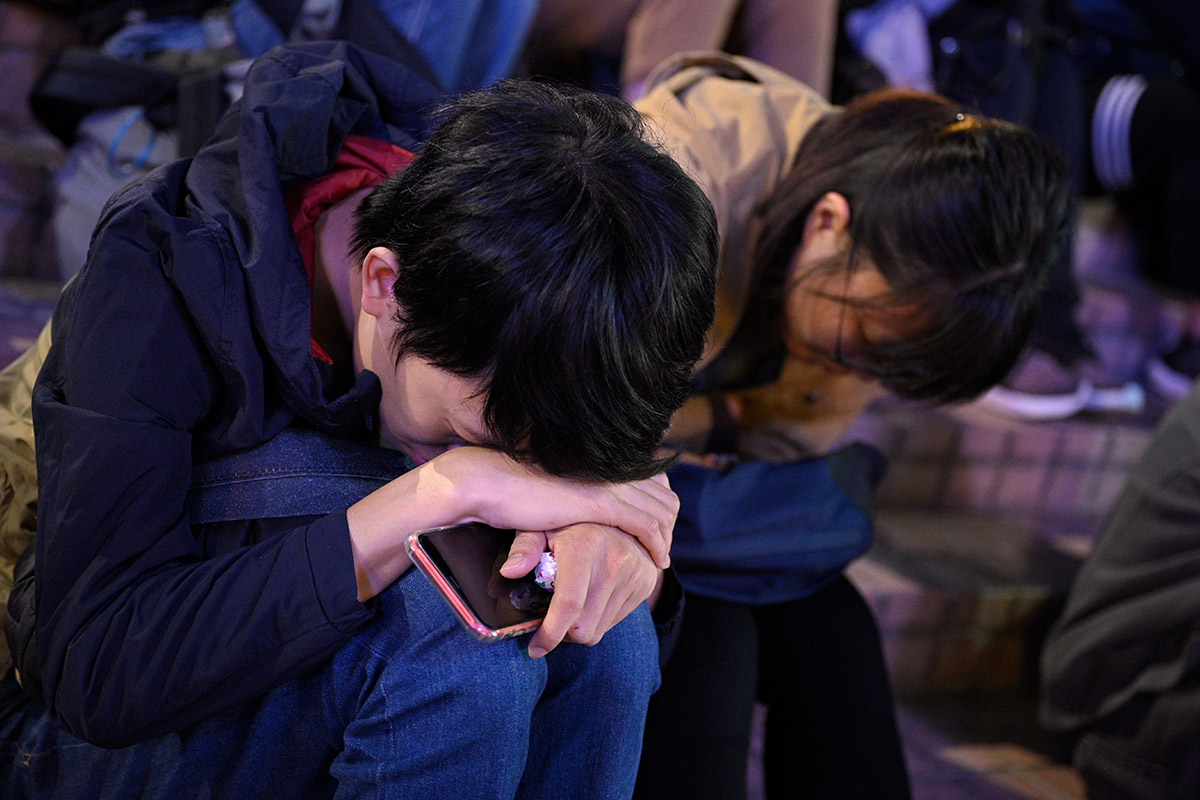 A charity that supports persecuted Christians around the world, is predicting a rise in persecution in India and China in 2021.

Release International has published its annual Persecution Trends survey, which highlights the difficulties Christians face in various parts of the world.

In India, Christians fear religious intolerance will continue to grow in the new year, after Hindu extremists attacked churches and individual believers throughout 2020.

Release partners say the rising opposition to Christianity has been marked since the ruling political party took power in 2014.

Meanwhile, persecution is thriving in China, which the report says has bought the silence of the international community through increased dependence on trade. 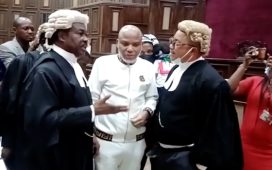 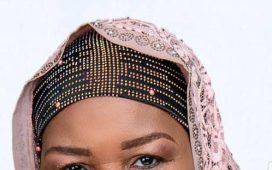 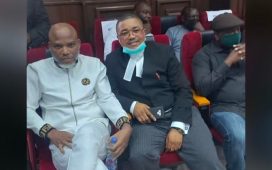 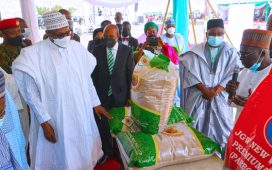 Buhari Asks Nigerians To Be Patient, Says Rice Price To Fall After Launch Of Pyramids