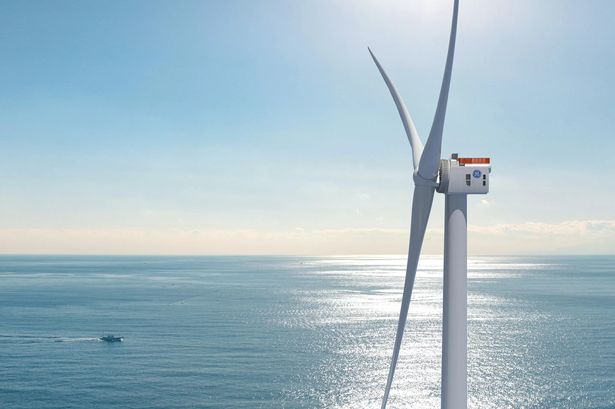 Dogger Bank Wind Farm will be constructed more than 130km off the North East coast of England, in three consecutive 1.2GW phases.

Each phase is expected to generate around 6TWh of electricity annually, totalling 18TWh annually across all three phases – enough renewable electricity to supply 5% of the UK’s demand.

Once the three phases are complete, which is expected by March 2026, Dogger Bank will be the largest offshore wind farm in the world.

The agreements are subject to financial close on Dogger Bank C, which is expected by the end of 2021.

The deals to buy the power generated by the third phase of the wind farm follow the conclusion of a competitive bidding process.

Steve Wilson, Dogger Bank’s project director at SSE Renewables, said: “Concluding offtake PPAs with some of the leading energy trading companies for Dogger Bank C means we are well on track to reach financial close for the third phase by the end of the year.

“Working together daily with our offtake partners we’ll bring new green energy from the world’s largest offshore wind farm to the National Grid so that we’re powering change for a net zero future for millions of UK customers.”

The offtake PPAs being announced today for Dogger Bank C cover a matching 15-year term from the start of the CfDs awarded to each project. The commercial power agreements provide a route to sell the green energy generated by the third phase of the wind farm into the GB electricity market when it enters commercial operation.

Finlay McCutcheon, managing director of energy portfolio management at SSE, said: “Combined with our agreements for Dogger Bank A and B, we’re proud to be bringing a massive 720MW of green electricity from the world’s largest offshore wind farm to customers across the UK, driving the transition to a net zero future.”

First power is expected in Summer 2023 and Summer 2024 for Dogger Bank A and B, respectively, with commercial operations to follow around six months later. Turbine installation for Dogger Bank C will begin in 2025.

SSE Renewables is leading on the development and construction of Dogger Bank, while Equinor will operate the wind farm on completion for its expected operational life of around 35 years.