Power of Influencers on the Wane

The word “influencer” was relatively unused until 2016 when the concept of sales through social media launched and suddenly the term hit the mainstream. Now a genuine job title and career for many, influencer marketing is a hugely valuable industry and is considered a must-have marketing activity for many brands. However, the events of the Covid-19 pandemic across the last two years have seen the beginnings of a backlash against influencer culture, with headlines about non-essential travel journeys, overtly manipulated images and undisclosed paid advertising. In June, the Advertising Standards Authority (ASA) named and shamed influencers publicly for the first time for false advertising.

In the wake of this growing criticism and concern from consumers and regulators alike, just how valuable is influencer marketing now, and is it on the decline? A consumer survey by independent review specialists Feefo certainly seems to suggest it is.

The survey, which questioned over 2,000 UK-based online shoppers on their purchasing habits, found that the power of influencers may be decreasing, with many now better understanding who influencers are, how they operate and what exactly they’re selling. While the influencer market is currently extremely valuable — Markets and Markets (2019) estimate the industry to be worth $22.3bn by 2024 — Feefo’s survey appears to indicate that British consumers simply aren’t all that fussed by them.

As many as 61% of those surveyed said that influencers or celebrities being associated with or working for a brand has no effect at all on their perception of the business, and only 17% said they’d consider it negative for a brand they did like to work with an influencer who they didn’t. However, what’s really telling is that only 12% of respondents said they’d increase their brand perception positively if a brand worked with an influencer they liked. This is, undoubtedly, not the positive association that any firm paying money to work with influencers strategically would like — and is surprisingly low given the now mainstream awareness of influencer marketing.

Indeed these survey findings present a picture of greater consumer awareness of ethical and social responsibility that was reflected through other areas of the questionnaire. Focusing heavily on the desirability of purpose-led brands, it also found that 74% of online shoppers won’t purchase from a brand they feel acts badly on political or social issues, 74% also said they always consider a brand’s values before they make a purchase, and 61% will spend more money with a brand they consider ethically responsible compare do one they don’t.

Experts in the industry echo these statements.

“Consumers hold power in their ability to vote with their feet. If they don’t like what a brand does, represents or aligns with (influencers/ambassadors) they simply won’t purchase, or more importantly repeat purchase — that’s real power.”

Founder of Amplify, Jonathan Emmins, had similar thoughts, saying: “The mask has dropped on influencers, as consumers are astute and can see whether the relationship between influencer and brand is authentic, deep and adds value to their lives. For this reason, many brands are stepping away from using celebrities and instead moving towards campaigns that work with real and more relatable talent; people who share the brand’s values, passions or interests. This gives brands authenticity and permission to play in the focus area, audience or sector.”

So for now it appears that as consumers re-evaluate their priorities, those ranking highly are ethics, honesty and responsibility. But do influencers fit with this? Time will tell, but certainly from this survey, indications aren’t good. 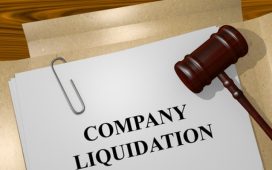 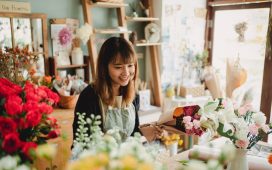 How Business Owners Can Look After Their Employees Post-Lockdown 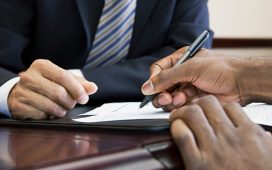 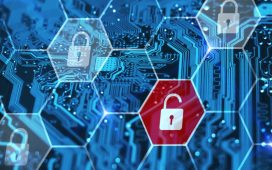 How to Protect Your Small Business Against Cyber-Attacks 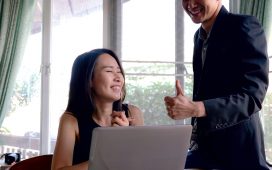 How to Encourage and Support Your Employees 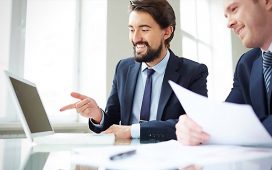