The pound has hit a new three-year high against the US dollar, amid optimism about the UK’s economic prospects as the country prepares to start reopening from the pandemic lockdown.

Sterling hit $1.42 this morning, for the first time since April 2018, as traders continue to drive the pound up on the foreign exchanges.

The pound also rallied against the euro overnight, hitting €1.17 for the first time in a year.

With Covid-19 cases continuing to fall, and Britain’s vaccine programme outpacing Europe, there is optimism that the UK could have relatively strong 2021.

Under the government’s four-stage plan, non-essential retail could open on 12 April, along with outdoor restaurant tables and beer gardens

Indoor venues such as the inside of pubs and restaurants, hotels and B&Bs, play centres, cinemas, museums and group exercise classes could reopen on 1 7 May.

As Michael Hewson of CMC Markets explains, if growth picks up, it would remove the need for negative interest rates to stimulate the economy:


The pound has continued its advance to multiyear highs against the US dollar, as markets take the not unreasonable view, barring some serious missteps from the government, that the UK economy will probably be one of the first major economies to start to ease restrictions in the coming weeks.

The whole debate over negative rates, which has taken up so much time over the past couple of years seems somewhat moot right now, with some market participants now hedging themselves against the prospect that the Bank of England’s next move may well be a rate rise. Who saw that coming?

Yesterday we learned that UK unemployment has hit a near five-year high, but also that wages are growing strongly (grimly, this is partly because more low-paid workers have lost their jobs in the last year).


British employment plunged 114K in the three months to December, but the average earnings excluding bonuses rose 4.1% in December from 3.6% printed a month earlier and the jobless claims in January fell 20K versus an additional 35K expected by analysts.

The idea that improved wages would translate into a faster inflation and refrain the Bank of England (BoE) from pulling out the negative rate weapon revived the GBP-bulls, although the strong appreciation in sterling should neutralize a part of the consumer price pressure in the coming months.

Yesterday, Fed Reserve chair Jerome Powell warned that the US economic recovery “remains uneven and far from complete”, a hint that the Fed won’t stop trying to stimulate growth and job creation

But still, European stock markets are on track for a lower open, after a choppy day on Wall Street yesterday that saw tech stocks under pressure. 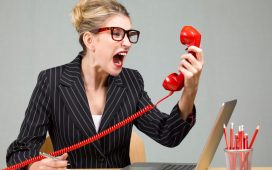 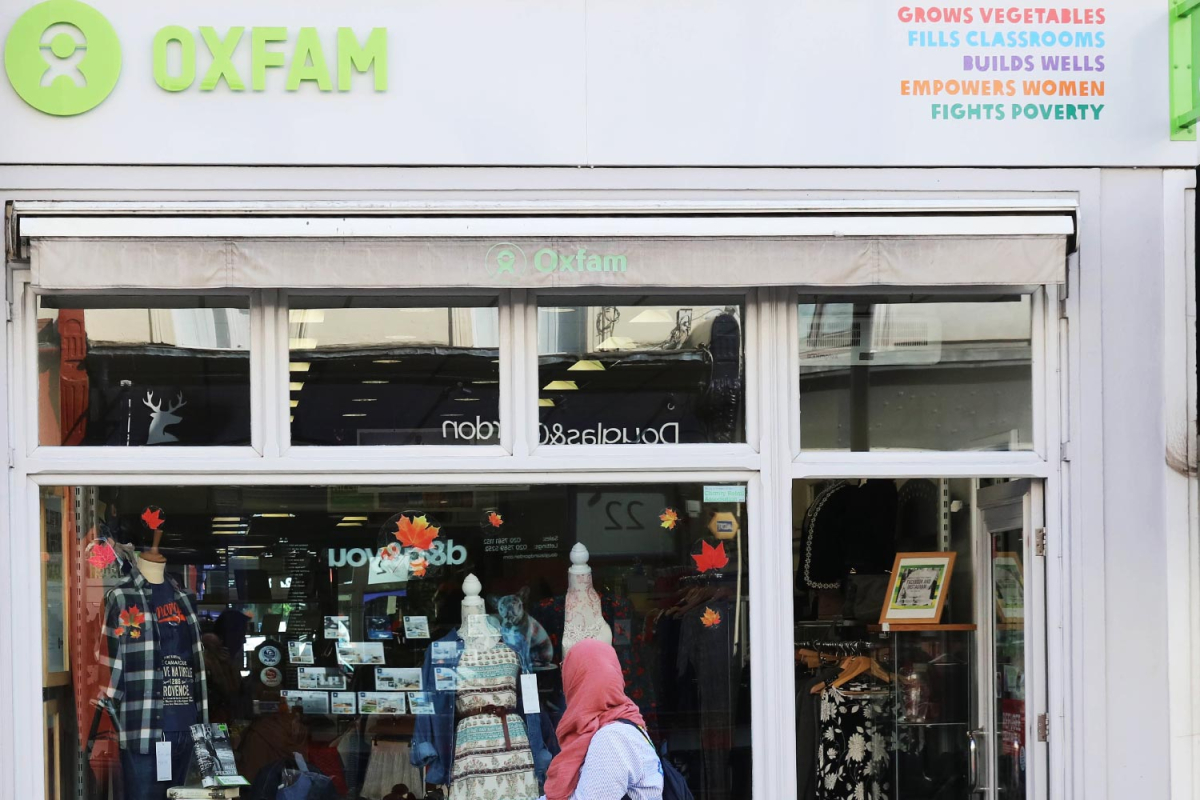 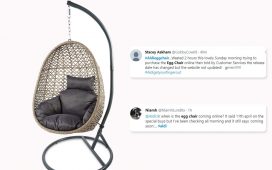