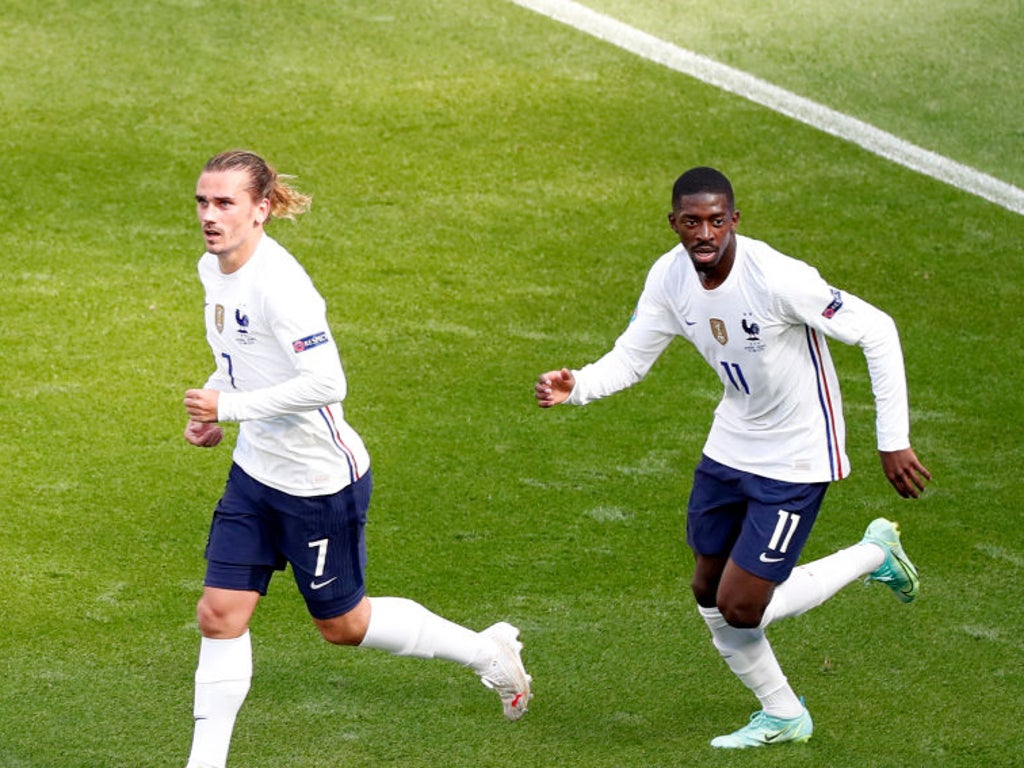 It has been a treat to have already seen France vs Germany and Portugal vs Germany before we’ve even reached the knockout stages of Euro 2020.

And tonight we are served up the third installment of two European gladiators going head-to-head in the first round of the competition.

Portugal and France clash in Budapest to determine how the final Group F table looks alongside the Germans and Hungary.

All four sides can still qualify for the last 16, so there is still a great deal to play for ahead of the last night of group games.

Here’s everything you need to know about the Euro 2020 fixture.

The match will kick off at 8pm BST at the Puskas Arena in Budapest.

BBC 1 will be showing the game in the UK and you will also be able to stream the match by using BBC iPlayer.

Portugal are expected to have a full squad to choose from for their final group game. But Didier Deschamps’ France side will be without forward Ousmane Dembele for the rest of the tournament after he picked up a knee injury in the draw with Hungary.

If Portugal’s match with Germany is anything to go by, two European giants facing off in the group stage does not disappoint. Fernando Santos will know his side simply cannot allow the spaces to open up in their defence like they did in the defeat to the Germans, especially with the likes of Kylian Mbappe and Karim Benzema waiting eagerly. It is that fragility that makes Portugal susceptible, but you feel they may have enough attacking talent to earn a precious point here. 2-2. 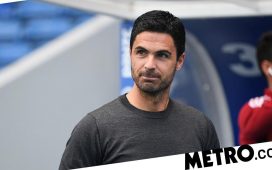 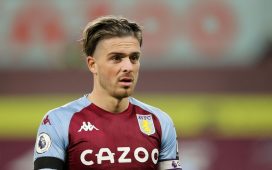 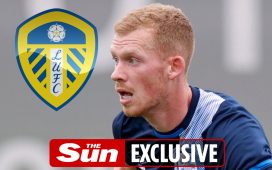 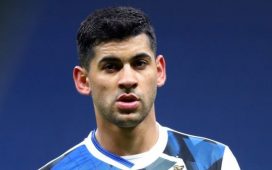 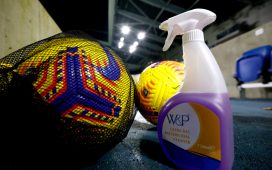 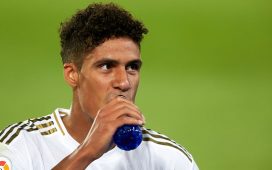