Porsha Williams did not come to play.

The Real Housewives of Atlanta star took to Instagram to call out The Real host Loni Love for making comments about her fiancé Dennis McKinley that didn’t sit well with her. In the now-deleted Instagram video of a clip from The Real segment where Porsha was the topic of discussion, the reality TV star wrote, “B-tch F you! #FakeAss don’t run up smiling when I see you!”

During the segment, the hosts of The Real were discussing Porsha’s relationship with Dennis. “I couldn’t do it but I’m not going to judge someone else for the way they choose to live their life or decisions she’s going to make. I don’t understand it,” Adrienne Bailonsaid of the relationship.

In case you pop culture fans missed, the RHOA star and Dennis called it quits in late June but decided to give their relationship another go just a month following their split. The two split after rumors circulated that Dennis had cheated on her with another woman. The two also share a daughter that was born earlier this year in March.

After Adrienne made her comment, Loni stepped in and said, “Let me tell you something, Porsha trying to get that reality show.”

Porsha didn’t take that comment lightly at all and called out Loni for it on social media.

To which Loni responded in the Instagram post comments and wrote to the reality TV star, “Porsha.. I didn’t say anything bad and you know it…it was a light-hearted comment… I hope you get your show!”

While the video was up for a couple of hours, Porsha has since taken it down.

A source also shared with E! News that Porsha’s reaction is “somewhat surprising” and that “Loni’s comment didn’t receive that much attention during taping because no one on set thought that she was that shocking or malicious. Loni is a sweet person and has no negative feelings toward Porsha and although her comment was brash, it was not meant to hurt Porsha’s feelings in such a serious way.” 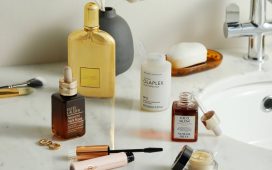 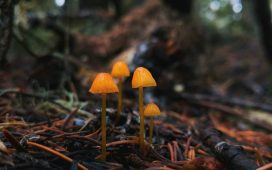 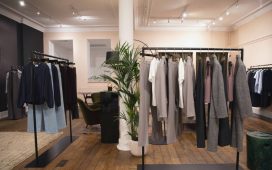 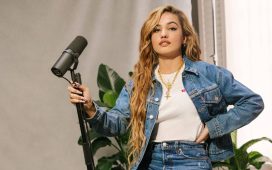 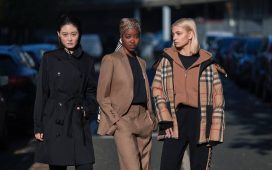