The Forgotten City, an award-winning ancient civilisation murder mystery which started life as a Skyrim mod, will today launch for Nintendo Switch as a cloud game.

Set in a cursed Roman city stuck in a timeloop, this puzzle-solving investigative adventure has gained a huge amount of popularity and a Writers’ Guild award for its script.

Originally a mod for Skyrim, it launched separately for PC, PlayStation 4, PS5, Xbox One and Xbox Series X back in July with numerous upgrades.

As a cloud game, you’ll be streaming this Nintendo Switch version while connected to the internet. Streaming service Ubitus is again powering The Forgotten City – the same company whose cloud tech is behind the Switch version of Control, and the Japanese launches of Assassin’s Creed Odyssey and Resident Evil 7.

“Trapped in a secret underground city during the Roman Empire, twenty-three lost souls cling to life,” the game’s blurb states. “In this precarious utopia, if one person breaks the mysterious Golden Rule, everyone dies. Players must relive the city’s final moments in an endless loop, changing the course of the day with each secret they uncover. Combat is an option, but violence will only get them so far. Only by cleverly exploiting the time loop and making difficult moral choices can they hope to unravel this murderous riddle.”

The Forgotten City will go live via the Nintendo Switch eShop today, priced £24/€30/$39.

See also  EA will not support Xbox Smart Delivery, has its own upgrade system
Share on FacebookShare on TwitterShare on PinterestShare on Reddit
newscabalSeptember 23, 2021 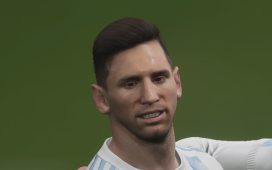 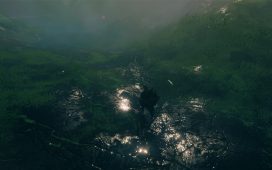 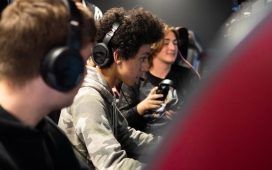 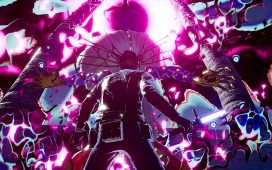 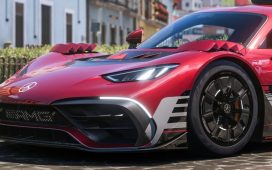 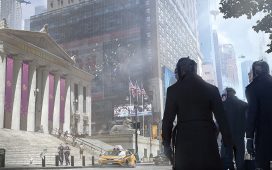