The big figure shows the difficulties of vaccinating the world despite growing supplies of shots, with COVAX getting closer to delivering 1 billion doses to a total of nearly 150 countries.

“More than a 100 million have been rejected just in December alone,” Etleva Kadilli, director of Supply Division at UN agency UNICEF told lawmakers at the European Parliament. 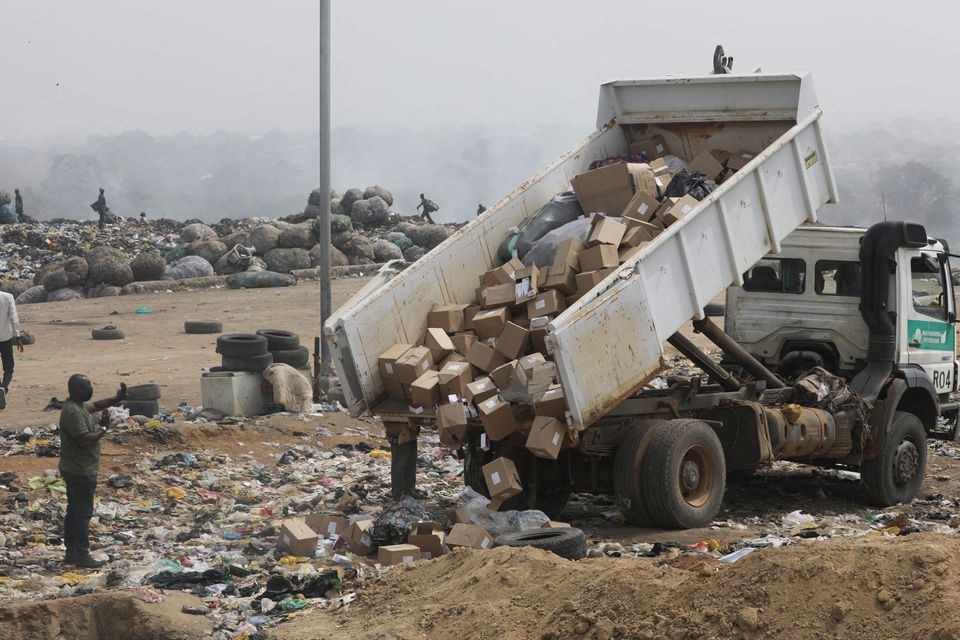 The main reason for rejection was the delivery of doses with a short shelf-life, she said.

Poorer nations have also been forced to delay supplies because they have insufficient storage facilities, Kadilli said, including a lack of fridges for vaccines.

UNICEF did not immediately reply to a query about how many doses have been rejected so far in total.

Many others are stored waiting to be used in poorer nations.

UNICEF’s data on supplies and use of delivered vaccines show that 681 million shipped doses are currently stored in about 90 poorer nations, according to CARE, a charity, which extracted the figures from a public database.

More than 30 poorer nations, including big states such as the Democratic Republic of Congo and Nigeria, have used fewer than half of the doses they received, CARE said.

A spokesperson for Gavi, a vaccine alliance which co-manages COVAX, said that the high storage level was due to a surge in deliveries in the last quarter, especially in December.

Gavi added that most vaccines recently shipped by COVAX had a long shelf life, and therefore were unlikely to go wasted. Boxes of Oxford/AstraZeneca Covid-19 vaccines, redeployed from the Democratic Republic of Congo, arrive at a cold storage facility in Accra, Ghana. (Image: Reuters)

COVAX, which is co-led by the World Health Organization, has so far delivered 987 million Covid-19 vaccines to 144 countries, according to data from Gavi.

COVAX is the main supplier of doses to dozens of poorer nations, but is not the only one. Some countries buy doses on their own or use other regional vaccine procurement programmes.

Supplies to poorer nations have long been very limited because of lack of vaccines, as wealthier states secured most of the doses initially available from December 2020.

But in the last quarter, shipments have exponentially increased thanks to donations from rich countries that have vaccinated the majority of their populations.

In January, 67 per cent of the population in richer nations had been fully vaccinated, whereas only 8 per cent in poorer nations have received their first dose, WHO figures show.

“We have countries that are pushing doses that are currently available towards quarter two of 2022,” Kadilli said.

Of the 15 million doses from the EU that have been refused, three-quarters were AstraZeneca shots with a shelf life of less than 10 weeks upon arrival, according to a UNICEF slide.

Wealthy countries donating vaccines with a relatively short shelf life has been a “major problem” for COVAX, a WHO senior official said last month.

Reuters reported in December that up to one million vaccines were estimated to have expired in Nigeria in November without being used.