The furore over the “undesirable guests” list drawn up by Pontins, targeting all people with Irish names and accents should come as no surprise (Secret Pontins blacklist prevented people with Irish surnames from booking, 2 March). We’ve been here before.

The prime minister’s office responded very quickly to the racist memo, calling Pontins’ behaviour “completely unacceptable”, and saying “no one in the UK should be discriminated against because of their race or ethnicity”.

Yet when Boris Johnson was foreign secretary, he said of the then Irish taoiseach Leo Varadkar: “Why isn’t he called Murphy like all the rest of them?”

Flippant derogatory statements and casual racism lead to overt racist behaviour and policies. Speaking out of both sides of one’s mouth does little to tackle the growing spectre of prejudice and discrimination. Máirín PowerLondon 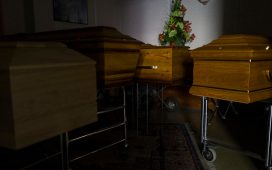 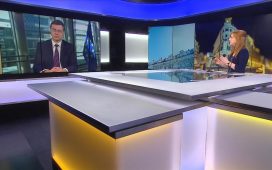