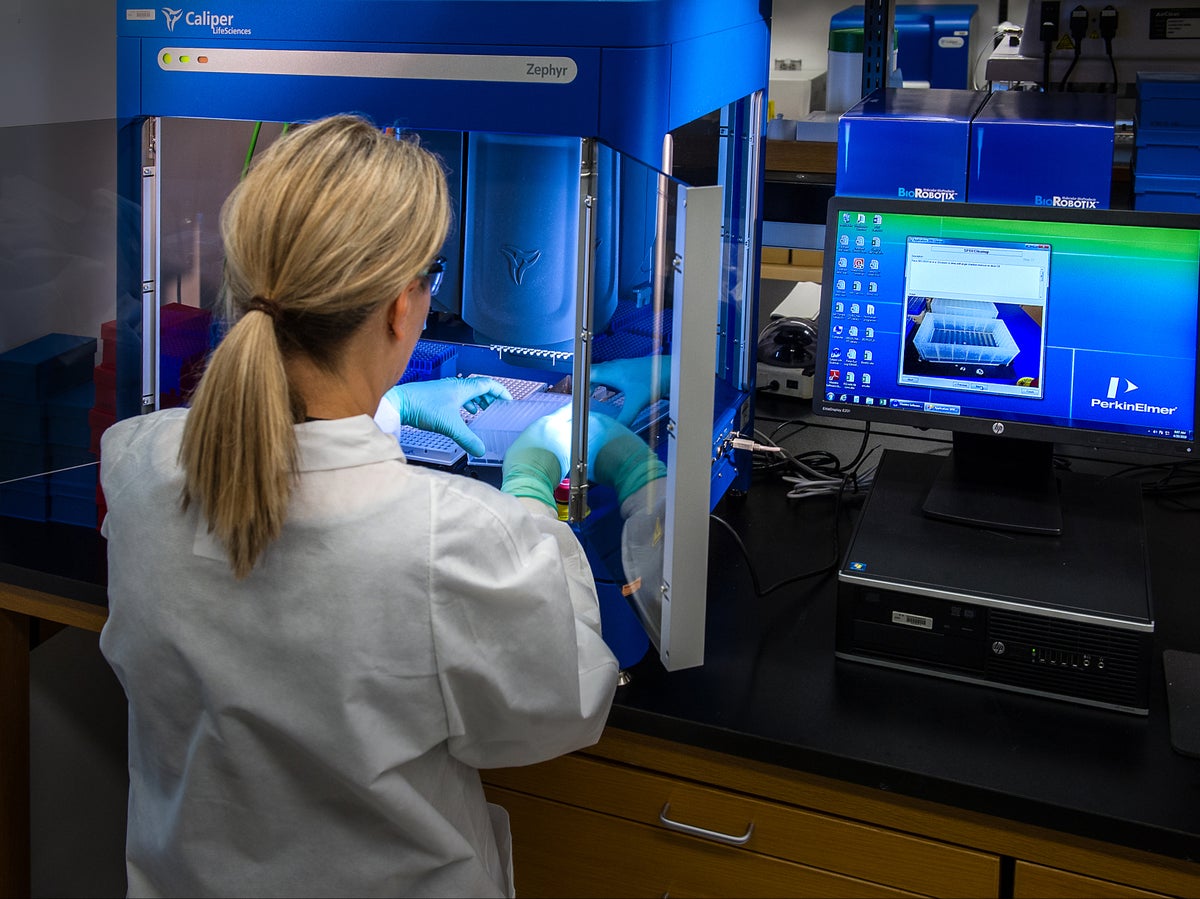 It’s been nearly 40 years since the UK detected it’s last outbreak of poliovirus, an infection feared for its ability to leave patients paralysed and crippled.

Thanks to extensive vaccination efforts throughout the globe, the disease has been largely eliminated. Afghanistan and Pakistan are the only two remaining countries in the world where polio is still classified as endemic.

But occasional outbreaks remain common — and now the UK has become the latest country to report what appears to be a reoccurrence in the deadly disease.

Here’s what we know:

How many cases have been detected?

At this stage, it’s not clear. In an announcement made on Wednesday, the UK Health Security Agency (UKHSA) said the virus has been identified in sewage samples taken from London between February and May 2022.

The agency said it is “likely” that the virus has been spreading between “closely-linked” individuals in North-East London, and an investigation has been launched to establish if any community transmission is occurring.

For now, no suspected cases have been reported or confirmed. Nor have any associated cases of paralytic polio been detected.

The samples were picked up at London Beckton Sewage Works, which covers a population of roughly four million people.

What do we know about the viral samples?

Analysis shows that the virus picked up by UKHSA isn’t ‘wild type’ polio. Instead, it’s a version of the virus that derives from the live oral polio vaccine (OPV).

Live OPV is used in poorer parts of the world to respond to polio outbreaks. This vaccine generates gut immunity and for several weeks after vaccination, people can shed the vaccine-virus in their faeces.

These vaccine viruses can then spread in under-vaccinated communities from person to person through poor hand hygiene and water and food contamination. Coughing and sneezing, though less common, is another route of transmission.

As it spreads, as appears to have been the case in Britain over a number of months, the virus can mutate into a vaccine-derived version of poliovirus, which behaves more like the naturally occurring ‘wild’ type.

These strains of the virus are known as vaccine-derived poliovirus type 2 (VDPV2), which is what the UKHSA has detected in London sewage samples.

How does polio spread?

The virus spreads in low-vaccinated communities from person to person through poor hand hygiene and water and food contamination. Coughing and sneezing, though less common, is another route of transmission.

It’s estimated that 95 to 99 percent of people who contract poliovirus are asymptomatic. Even without symptoms, people infected with poliovirus can still spread the virus and cause infection in others.

In the case of the UK, it seems that the vaccine-derived virus was introduced earlier this year and began spreading between February and May.

It’s likely the virus was introduced to the UK by a person vaccinated with the OPV in an overseas country. From there, it may have spread within a single family.

“These findings suggest that there may be localised spread of poliovirus, most likely within individuals that are not up to date with polio immunisations,” said Dr Kathleen O’Reilly, an associate professor in statistics for infectious disease.

How dangerous is polio?

Most people infected with the virus (about 72 out of 100, according to US Centers for Disease Control and Prevention) will not develop any visible symptoms, meaning the infection comes and goes without any harm.

About 1 in four will have flu-like symptoms, such as sore throat, fever, tiredness, nausea, headache and stomach pain. These usually persist for 2 to 5 days.

A smaller proportion of people (1-5 out of 1000) with poliovirus infection will develop other, more serious symptoms that affect the brain and spinal cord, leading to paralysis in some cases.

Paralysis is the most severe symptom associated with polio, because it can lead to permanent disability and death. Between 2 and 10 out of 100 people who have paralysis from poliovirus infection die, because the virus affects the muscles that help them breathe.

Even children who seem to fully recover can develop new muscle pain, weakness, or paralysis as adults, 15 to 40 years later. This is called post-polio syndrome.

How is polio stopped?

Vaccination is the most effective means for cutting transmission in a community and protecting people.

The UK switched from using the OPV to an inactivated polio vaccine (IPV), given by injection, in 2004. The shots are given in routine NHS childhood vaccinations at 8, 12 and 16 weeks as part of the 6-in-1 vaccine. Boosters are offered at the age of three and 14.

The last case of wild polio contracted in the UK was confirmed in 1984 and the UK was declared free of the virus in 2003. Afghanistan and Pakistan are the only two countries in the world where the infection is still classified as endemic. Both nations rely on the OPV for its immunisation programmes.