A man has described attempting to give first aid to victims of the Manchester Arena terror attack but was told to leave by armed police, the independent public inquiry into the attack has heard.

Daren Buckley was leaving the Ariana Grande concert on 22 May 2017 with his son when the suicide bomb exploded, killing 22 people and injuring hundreds.

Buckley, from Salford, grabbed T-shirts from a merchandise stall to use as bandages and said no one was helping the injured before he was ordered out of the foyer of the venue by armed police, who told him the area was a crime scene.

Giving evidence on Wednesday, Buckley said he told the police that they were treating the injured and trying to do all that they could. “‘Yes, it’s obvious I’m in a crime scene,” he said he told them, “but nobody is helping so somebody’s got to help.”

Buckley said he “psyched” himself up to go into the foyer after the explosion. He then spent 21 minutes in the area where Salman Abedi detonated his homemade rucksack bomb surrounded by excited young people and parents who had come to collect them. Buckley then followed instructions and took his son home.

Buckley’s efforts were commended by inquiry chairman, Sir John Saunders, along with those of John Clarkson, a senior stage builder for SMG, the Manchester Arena operators, who made a statement to the inquiry.

Clarkson said he had heard the explosion and received a radio alert for anyone with first aid skills to go into foyer. He was then told: “You don’t have to do it, it’s going to ruin your life.” But he went in to help.

“The first person I saw was a young girl. She looked at me and said: ‘Am I going to die?’,” his statement read.

He stayed with Lucy Jarvis, 17, who had been badly injured, until she was taken away by paramedics. On Tuesday, Jarvis, who is now 21, told the inquiry that Clarkson had probably saved her life. She had severe shrapnel injuries to her ankles and had asked him to take off her shoes to ease the throbbing from her feet. “Obviously now I realise if he had taken my shoes off I would probably have bled to death because my ankles were so badly injured,” she said on Tuesday.

Jarvis, from Wigan, was finally taken to hospital where she underwent surgery for about 14 hours. Clarkson visited during her eight-week stay in Salford Royal hospital. She said she had not fully recovered from multiple shrapnel wounds and injuries to her legs, arm, bladder and kidneys, as well as blood clots on her lungs.

The bomber’s elder brother will be told he must give evidence in person in October, the counsel to the inquiry has said.

Paul Greaney QC said Ismail Abedi, the convicted terrorist Abdalraouf Abdallah and a friend of the Abedi brothers, Ahmed Taghdi, are to be served with a legal notice from the inquiry chairman. All three have refused to cooperate and deny any knowledge of the bomb plot.

The hearing was adjourned until Thursday. 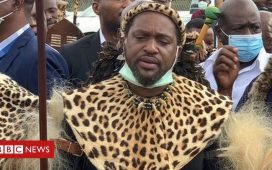 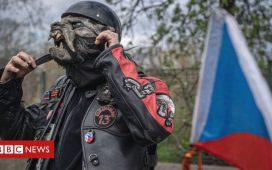 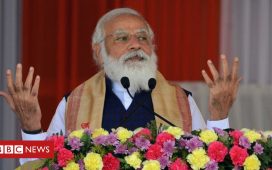