MEN of the Ondo State Police Command have arrested Temitope Adeniyi, who allegedly stole a three-month-old baby of her lover, Wasiu Mamukuyomi, a married man.

Temitope was arrested at her hideout in Ondo town.

He said the suspect would be interrogated and arraigned, adding that Wasiu had also been arrested.

Wasiu, a middle-aged man, had earlier escaped being lynched after his lover, Temitope, allegedly disappeared with his baby and wife’s Automated Teller Machine (ATM) card.

Temitope allegedly committed the offence at Oke-Bola, Ondo town in Ondo State. The suspect was engaged last December as an apprentice in the tailoring shop of Wasiu’s wife, Stella.

She was introduced to Stella by her husband, who claimed that Temitope was a wife of one of his friends.

It was gathered that Temitope left her phone with Stella, but removed her SIM cards, to avoid suspicion.

Stella said her husband lied to her that the woman was his friend’s wife.

She said it was after about one hour that she raised the alarm and tried contacting Temitope, only to discover that the phone had no SIM cards.

According to her, “my husband brought the woman to me on December 3, 2020 to train her in tailoring.

“But I noticed that the woman and my husband usually communicated on the phone whenever we were together in the shop.

“On January 2, the woman came to the shop as usual. After bathing the baby girl that afternoon, she took permission from me to put the baby on her back.

“I later gave her my ATM card to help me withdraw N3,000 that was transferred to my account by a customer at a nearby POS stand.

“But she never returned, as she escaped with the newborn baby and my ATM card.

“After disappearing with my baby, I called my husband several times to inform him about the incident, but he refused to pick my calls.” 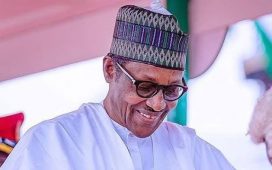 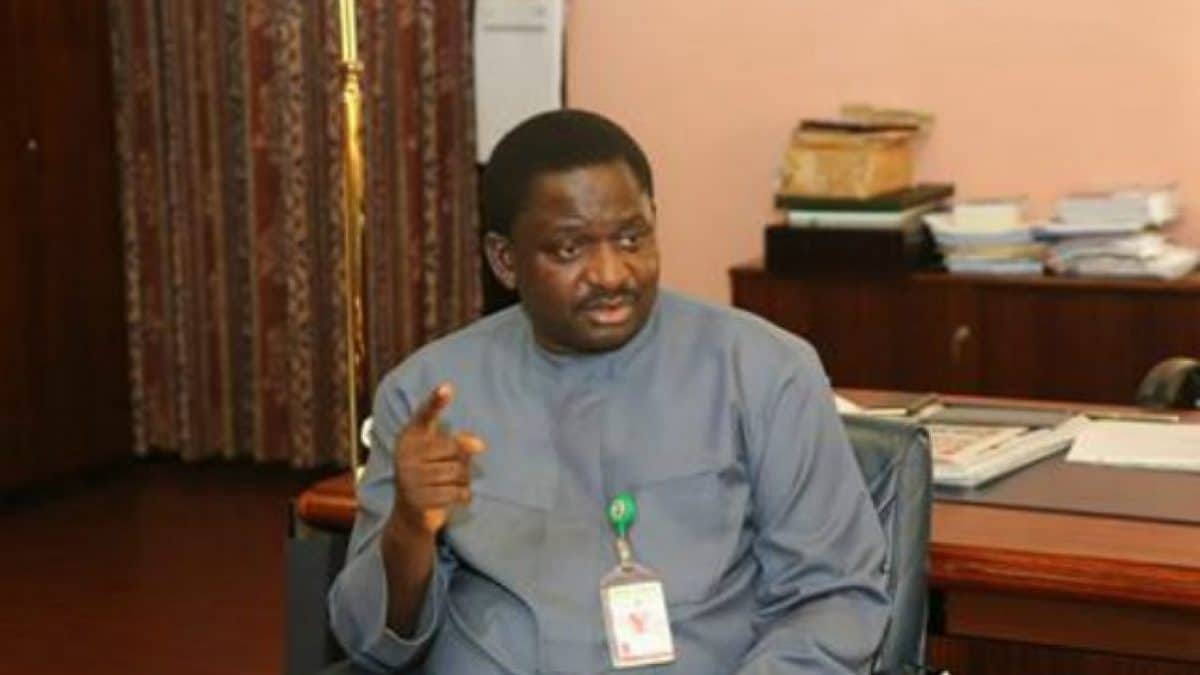 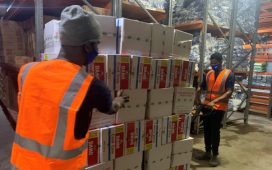 How Africa can lead an inclusive, cohesive and sustainable pandemic recovery 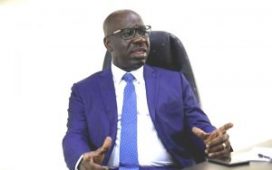 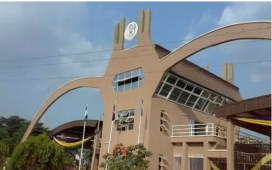