The police in Zamfara State have recovered a rocket launcher and a locally fabricated gun during a “heavily engaged gun duel between the police and some hoodlums.”

In a statement on Thursday, the police spokesperson in the state, Mohammed Shehu, said the rocket launcher and the gun were recoverd after the gun battle “at some locations under Gummi, Bukkuyum and Maru.” 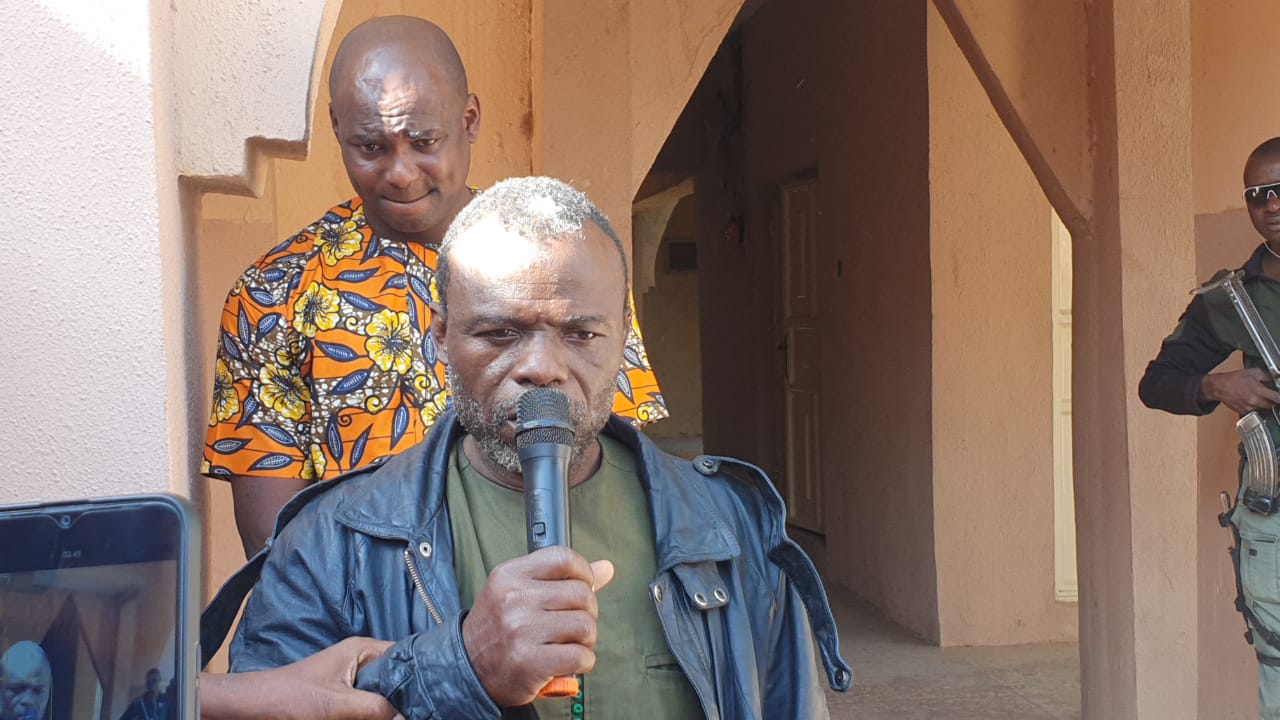 Mr Shehu said the bandits were forced to retreat into the bush with wounds, leaving the rocket launcher and the gun.

According to the statement, the pooice also arrested four suspects in connection with culpable homicide, conspiracy, cannibalism and dealing with human parts in Gusau, the state capital.

The suspects are Aminu Baba, Abdulshakur Muhammad, Abdullahi Buba and Ahmad Tukur. The exhibits found in their possession include intestine, esophagus, penis and two eyes. 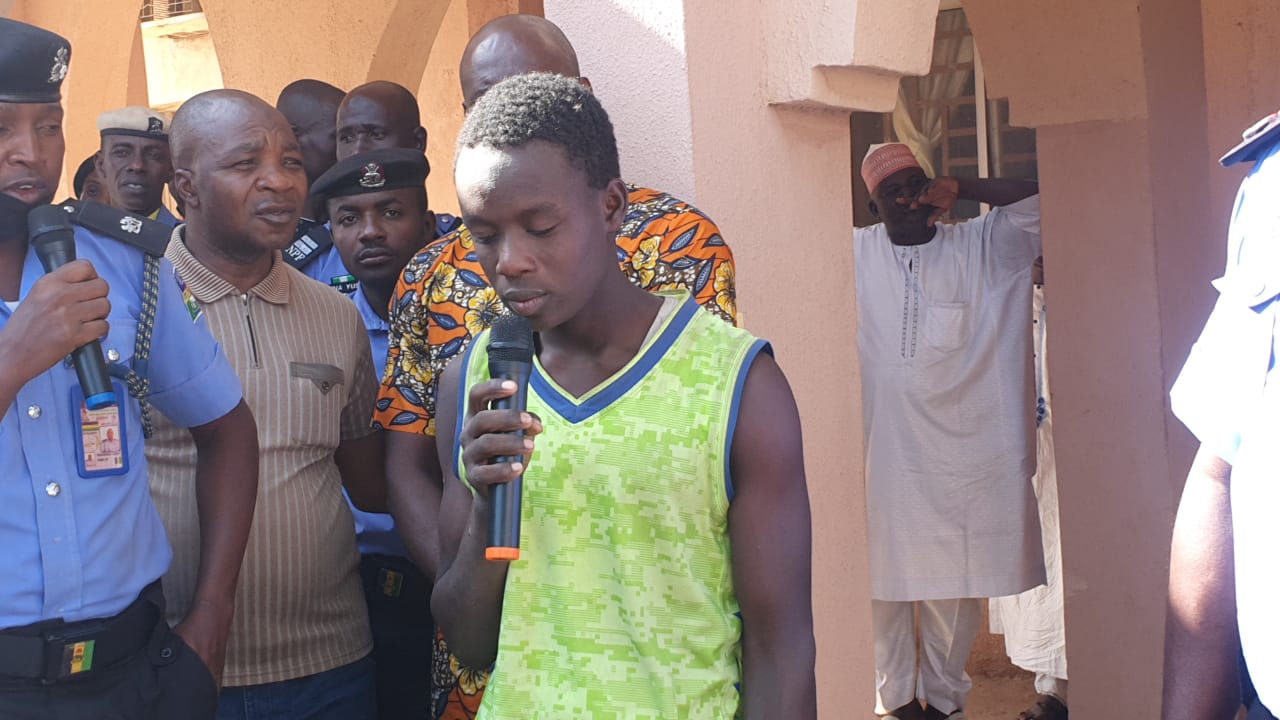 “During interrogation, one of the suspects said he was contracted to source for human parts at the sum of N500,000 which he did before his arrest.

“The buyer of human parts, one Aminu Baba, who has 19 children, confessed to the crime and his revelations are assisting police investigation in arresting other members of his gang. He further confessed that he usually eats the human parts and identified throat as the most delicious part. He also sells some away,” the statement added. 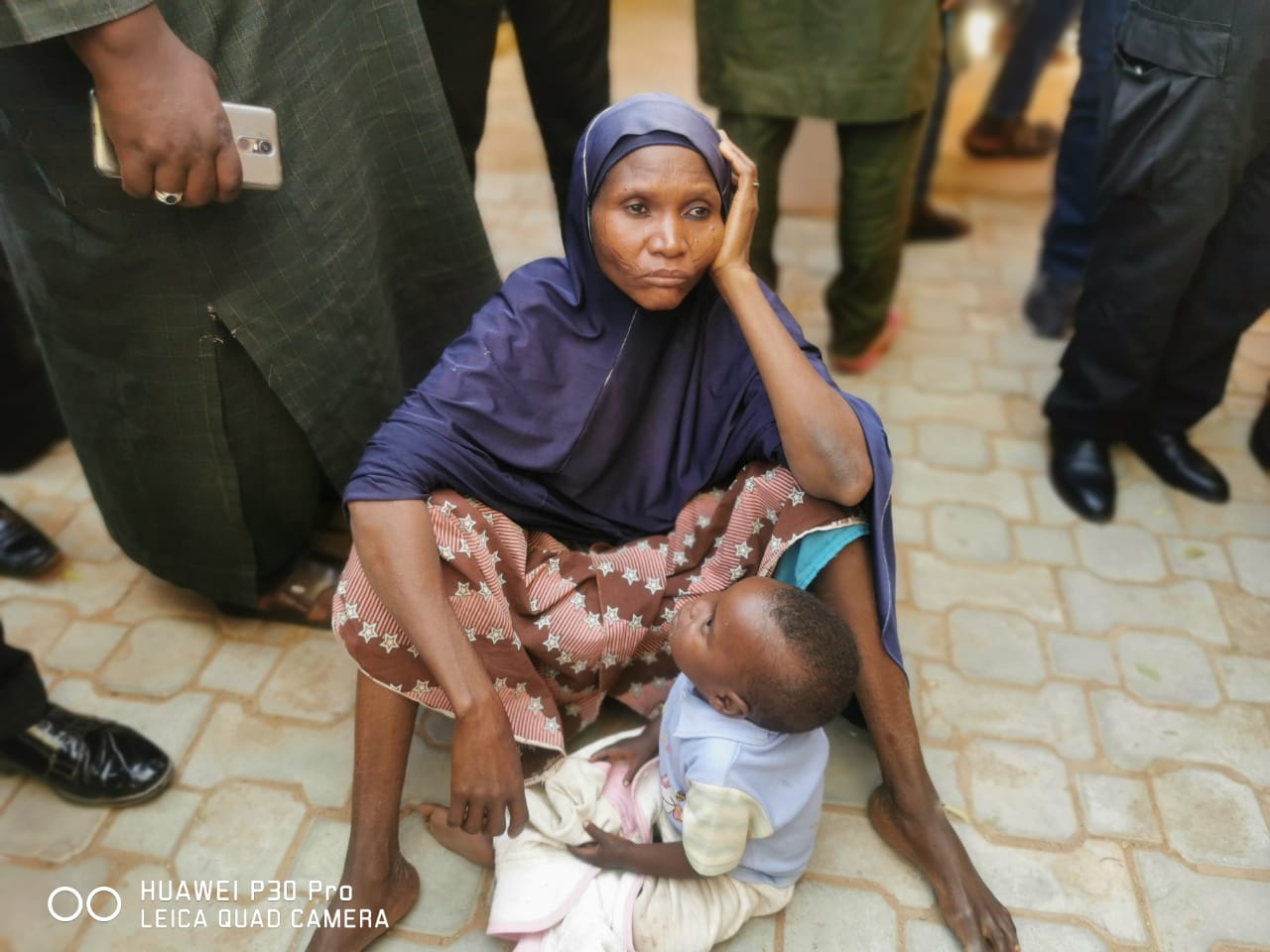 Among suspects paraded were a Nigerien national, Aisha Ibrahim, who was accused of stealing her co wife’s two-year old child with the intent of selling him, and three peesons, Usama Usman, Saifullahi Aminu and Zainab Aliyu, suspected of vandalising and removing copper wire valued at N700,000 in Tsafe Local Government Area.