The soldier, attached to an army battalion in Marte, was said to be on the Damaturu-Maiduguri road when the insurgents attacked.

Sources said the police officers also prevented the insurgents from abducting 15 other travellers.

The incident happened around Yanakiri/Kondori village along the road.

Motorists were said to be coming from different locations to Maiduguri, and on reaching the area were intercepted where the insurgents attempted to abduct them.

The policemen, some of who were said to be from the rapid response squad, on getting the information went after the insurgents, and after exchange of fire, some of the abductees were rescued.

“The insurgents came in about 20 gun trucks,” a senior police source said.

“The soldier, who was on pass, was inside one of the commercial vehicles when the insurgents struck.

“The police team went after them and, with superior gunfire, chased them out. The soldier first ran into the bush, but later came out to the police team.”

The police command in the state was not immediately available to provide more details on the incident.

While the military is largely in charge of the fight against insurgency in the north-east, the police have also provided combatant support. 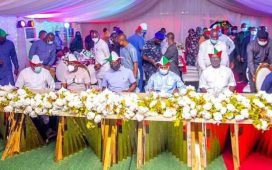 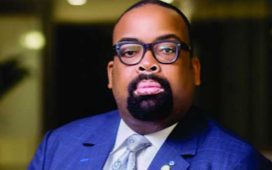