Reports say policemen attached to the Ebrumede Division killed the woman and her little child while in pursuit of suspected internet fraudsters who are popularly referred to as ‘Yahoo Yahoo boys’ in local parlance.

According to SaharaReporters, the woman and her daughter were crushed by the recklessly driven police truck.

Eyewitnesses recount that the police truck hit a tricycle carrying the mother and child, killing them on the spot.

The incident has sparked protests in Warri. The police officers involved immediately fled the scene as a mob advanced, Pulse has learnt.

The mob would go on to set the police patrol van ablaze.

One eyewitness tells SaharaReporters that “the policemen were pursuing some Yahoo boys and the police van rammed into a Keke (tricycle) with a woman and child who died on the spot. The policemen escaped immediately when they saw that a crowd was coming after them. The police left their Hilux van and escaped from the scene. The crowd set ablaze the Hilux van during the protest.”

In a statement by his Chief Press Secretary, Olisa Ifeajika, Governor Okowa decried the incident and charged police authorities in the state to commence urgent and accelerated investigation into the circumstances surrounding the deaths.

According to him, the sad news of the death of a woman and her daughter in a rather bizarre circumstance in Warri on Wednesday is quite unfortunate and disheartening.

Okowa condoled with the deceased’s family on the loss of their loved ones, and assured that everyone involved in the processes that led to the incident will be brought to book.

He called on Deltans, especially the people of Warri, to remain calm and law-abiding, and allow the government and law enforcement agencies to take necessary steps to address the situation.

The governor also charged the police to ensure that law and order prevails in the area. 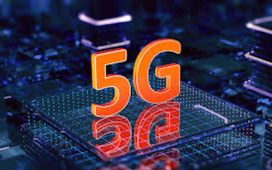 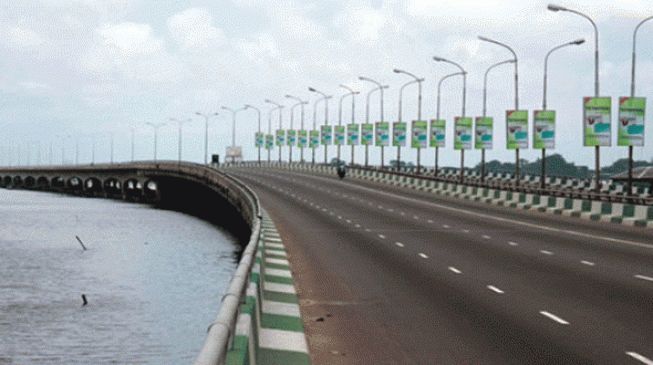 Nigeria: Fashola confirms that Third Mainland Bridge will be totally reopened this weekend 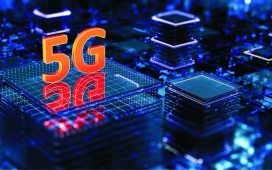 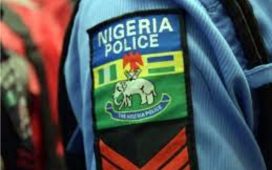 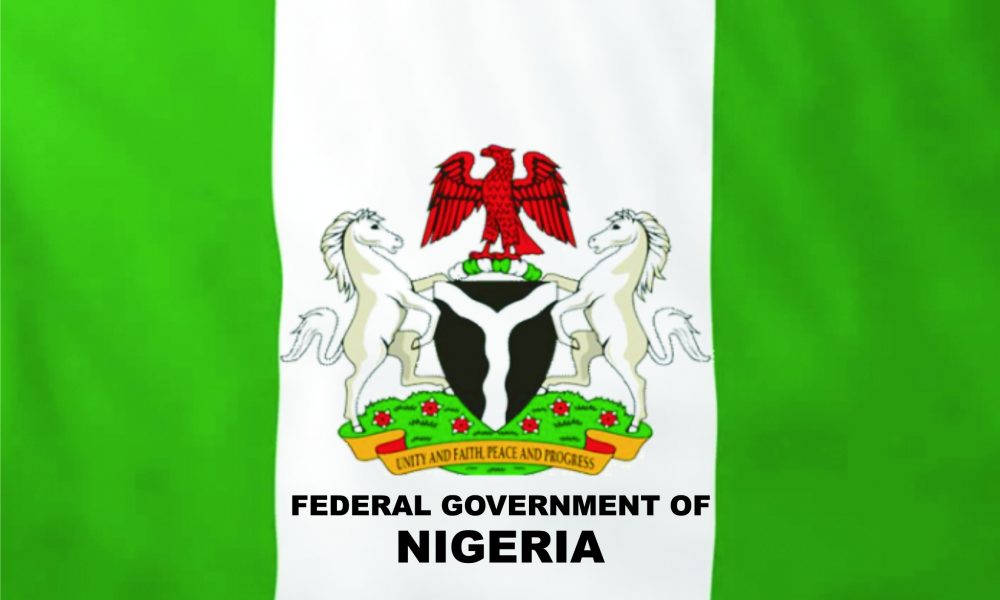