A 15-year-old boy has been named by police after a body was found in a Cheshire village.

The body of Alex Rodda, from Knutsford, was found outside in Ashley Mill Lane, Ashley, just before 8am on Friday.

An 18-year-old man, also from Knutsford, has been arrested on suspicion of murder and is being questioned by officers.

DCI Simon Blackwell said: “Our thoughts are with Alex’s family at this extremely difficult time.

“They are currently being supported by specialist officers and we request for their privacy to be respected.

“We are in the very early stages of our investigation into Alex’s death, which we are treating as a murder.

“I would like to reassure the community that this is believed to be an isolated incident and we are doing everything we can to establish exactly what has taken place.”

The victim’s family has been told and are being supported by specialist officers, Cheshire police said.

Officers are appealing for anyone with any information or footage that may be relevant to the investigation to get in touch.

Police did not give any further details about the arrest. 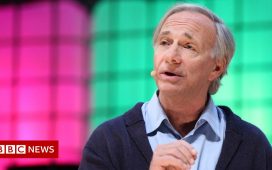 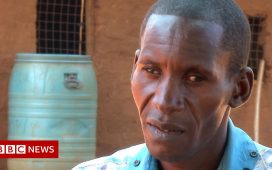