Police get rape kits in small percentage of cases


(Reuters Health) – Even when a hospital is equipped with sexual evidence kits, known as “rape kits,” a small percentage of assaulted women go through with the entire procedure and agree to release evidence to police, a new study finds.

Canadian researchers looking at data from an Ottawa hospital found that less than two thirds of women who were eligible for a rape kit completed one and less than a third of those women released the results to the police, according to the study published in Emergency Medicine Journal.

“What can be inferred from our results is that a large number of women don’t want to engage with the justice system,” said the study’s lead author Dr. Katherine Muldoon, a postdoctoral fellow at the Hospital Research Institute and the University of Ottawa.

The whole process can be daunting to a woman who has just been traumatized, Muldoon said. “The gynecological exam can be triggering if you’ve just gone through an assault,” she explained. “And there’s also the fear of engaging with the police afterwards.”

No matter whether the kit is administered by a doctor or specially trained nurse, it involves collection of forensic evidence from bodily fluids, fingernail scrapings and samples of clothing that can be tested for DNA.

At Muldoon’s hospital, kits that aren’t released to the police are kept for a year, in case women change their minds.

Muldoon and her colleagues examined 2015 data collected as part of the Sexual Assault and Partner Abuse Care Program, which is run by the emergency care department of the Ottawa Hospital, the only regional facility to offer rape kits.

In 2015, 406 patients from the Ottawa area were seen by the program. Nearly two-thirds of the women, or 262, had been sexually assaulted. The average age of the women was 24, but their ages ranged from 16 to 80.

Most of the sexual assault survivors, 202, or 77 percent, were eligible for the rape kit. Eligibility hinges on the time it takes for a survivor to get to the hospital, explained Muldoon. “It can be as short as 24 hours if it’s a penile-oral assault or 12 days if it’s a vaginal-penile assault,” she said, adding that the 12 days was chosen because semen can stay in the vagina that long.

Only 129 of the 202 completed the process, and just 60 subsequently agreed to hand over the forensic evidence to the police. Young people between the ages of 16 and 24 were more than twice as likely as others to go through with the process. Those seeking care within 24 hours of the assault were also more likely than others to do so.

Muldoon suspects this is because “shaming” is less likely to occur when a woman doesn’t know her assailant or she’s been assaulted outdoors. “There’s less of a chance of being blamed and stigmatized,” she said.

While the exact pattern seen by Muldoon and her colleagues may not be replicated in the United States, “I don’t think it’s flawed or off by an order of magnitude,” said Dr. Donald Yealy, a professor and chair of emergency medicine at the University of Pittsburgh Medical Center. “I’d like to say I’m surprised by these results, but the general pattern is true in many settings.”

Hospitals need to be equipped to deal with not just the medical issues, but also those on the legal and psycho-social support side, said Yealy, who is not involved in the new research. “To do it right you need a lot of training and experience,” he added. “And it’s very poorly paid for whether it’s Canada, the United States or any other developed nation.”

Most important is educating women about the need to at least come in for medical care, said Gail Abarbanel, director of the Rape Treatment Center at the University of California, Los Angeles Medical Center, Santa Monica. “Even if they don’t have any apparent physical injuries and if they are undecided about a police report, they might have injuries they are not aware of, and there are the issues of sexually transmitted diseases and pregnancy,” said Abarbanel, who is unaffiliated with the new research. 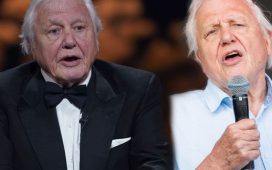 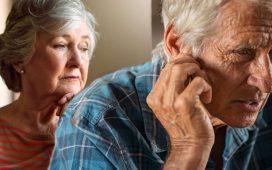 Dementia: The link between symptoms found in your ears and risk still baffling scientists 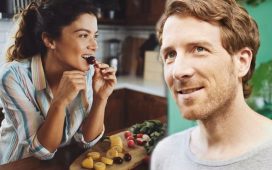 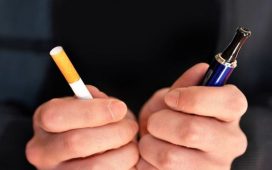