A Tory candidate to be a police and crime commissioner (PCC) has withdrawn on the eve of counting after it emerged he had a 30-year-old conviction for drink-driving.

Jonathon Seed has been debarred from becoming a PCC due to a historical driving offence that had come to light, the Conservative party said in a statement.

Counting is due to begin in Salisbury on Monday morning, but another election will need to be held if Seed comes first.

The councillor said he was “bitterly disappointed” to have to withdraw his candidacy to be Wiltshire’s PCC. He said he had declared the offence to his party and had believed he was still able to stand. However, the retired army major said that he had “now been advised this is not the case”.

“To the best of my knowledge and belief when I applied for, and became the police and crime commissioner candidate for the Conservative party in Wiltshire and Swindon, I was an eligible candidate. I have declared my 30-year-old driving conviction to the party in my applications both to be a parliamentary candidate and more recently a PCC candidate. Party officials confirmed my belief that my offence did not disqualify me,” he said in a statement.

Seed, who was regarded as having been in a strong position to win the election, had written in a blog post about how he wanted the main causes of fatalities in road traffic collisions to be addressed. As part of this, he pledged to provide funding to support road safety schemes such as Safe Drive Stay Alive to address speeding, drink-driving, drug driving, mobile phone use while driving and not wearing a seatbelt.

He faced competition from four other candidates in the race to succeed his Conservative colleague Angus Macpherson as PCC in a post that involves holding Wiltshire police to account, overseeing a budget and setting its priorities.

Seed’s campaign had also come under pressure from opponents of hunting. He had faced an RSPCA private prosecution in 2012 under the Hunting Act – but it did not proceed through lack of evidence and the charity was criticised afterwards.

Published guidance from the Association of Police and Crime Commissioners set out the grounds on which a candidate might be disqualified from becoming a PCC, or from continuing as a PCC once in office. They include when they have been convicted of an imprisonable offence.

In 2012, a Labour candidate to become an elected police and crime commissioner was forced to step down from the contest because, 46 years previously, he had been fined £5 for two minor offences.

Bob Ashford, who has Whitehall security clearance and has been director of strategy for the Youth Justice Board for the past 10 years, was told by the Home Office and Electoral Commission that his conviction, at the age of 13 in 1966, was enough to bar him from standing for the post of commissioner. 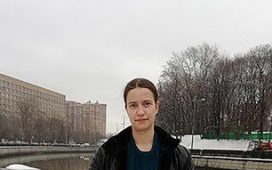 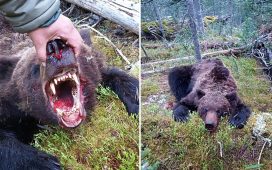 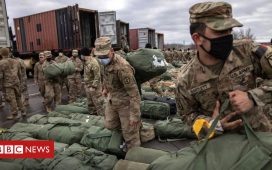 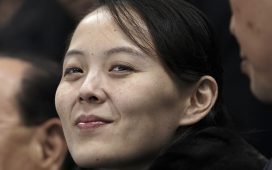 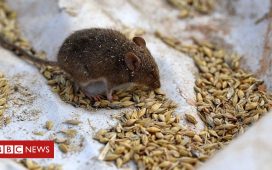