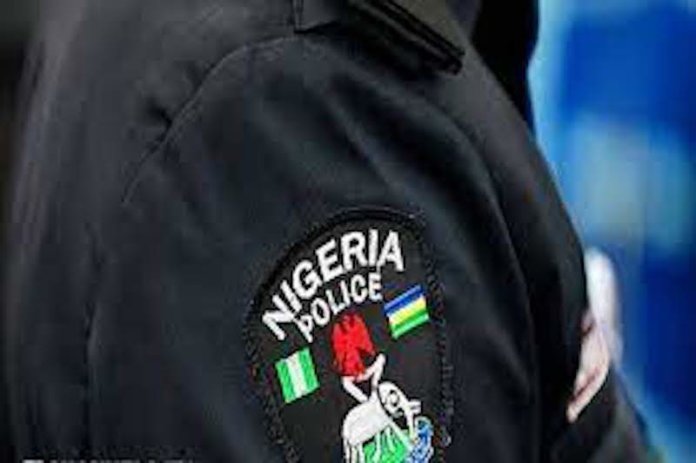 TOperatives of the Ogun State Police Command have arrested six members of a notorious cult group, who have been on the wanted list of the command for their roles in various cult clashes in Shagamu and its environs, which led to the death of not less than four persons.

He said the suspects were arrested following information received by the Anti-Cultists Unit Team of the Police Command led by Mr. Shobiyi Oluwatoshin that the hoodlums were holding a nocturnal meeting at Ayepe/Odogbolu area on how to unleash another round of terror in Shagamu area of the state.

He said: “Upon the information, the team moved to the area where the suspects were rounded up, but some of them escaped.

“On interrogation, the suspects confessed to belonging to the Eiye confraternity, who have been unleashing terror in Sagamu since the beginning of this year.

“They confessed to killing of one Animashaun in Sagamu and another person simply identified as Ekwe also in Sabo area of Sagamu.

“They further confessed that their group was responsible for the death of one Adigun and Elewure both of whom were killed at Isote area of Sagamu early this year during one of their nefarious operations.”

The PPRO said the state Commissioner of Police,  Lanre Bankole, who commended the team for a well done job, has ordered a massive manhunt for the remaining members of the gang.

He also directed that the arrested suspects be arraigned in court as soon as possible.

Who will end foreign money in Nigerian elections?