Polestar has announced further details about its upcoming ‘5’ model, which is making its debut in prototype form today (June 23) at the Goodwood Festival of Speed.

The Swedish EV manufacturer is quickly expanding its line-up of electric models, with the ‘5’ set to act as its flagship. Polestar has now announced further details about the electric four-door GT car, including that it will feature a bespoke powertrain that’s not shared with sister brand Volvo.

Featuring two electric motors, Polestar says it’s aiming for the powertrain to develop a huge 872bhp and 900Nm of torque. Though no performance details have been announced, this is likely to allow a 0-60mph time of under three seconds. Polestar has also said it will feature an 800-volt architecture, though no range of rapid charging times have been announced.

Previewed by the Polestar Precept concept car, this new model gets a sleek, elongated design with bold headlights visible through the heavy camouflage of this development prototype car. Engineering teams in both the UK and Sweden are also working on the car, which is due to launch in 2024, and follows on from the Polestar 3 ands 4 SUVs.

Jörg Brandscheid, Polestar’s chief technical officer and head of research and development, said: “The new powertrain we are working on will set a new brand benchmark in our high-performing cars. Combining strong electric motor engineering ability with advances in light-weight platform technology is leading to truly stunning driver’s cars.”

The Polestar 5 prototype will be running up the famous Goodwood hillclimb twice a day as part of this weekend’s Festival of Speed, running from today (June 23) until Sunday, June 26. 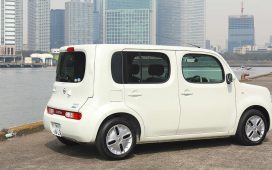 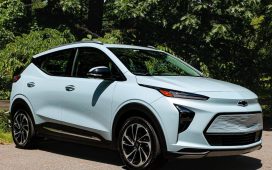 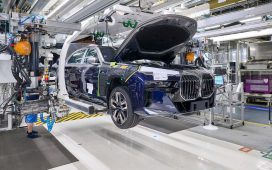 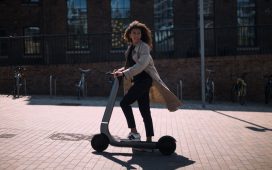 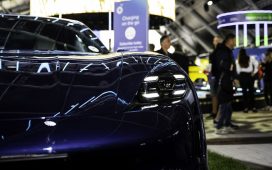 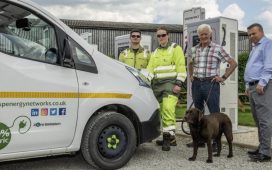