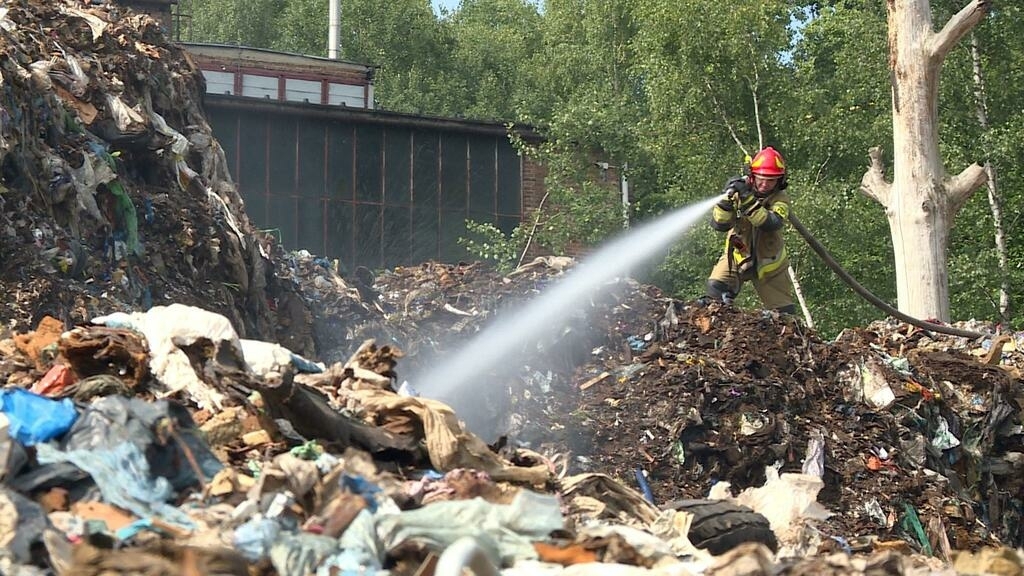 When China suddenly announced in 2017 that it would no longer accept foreign waste, Poland quickly became a new dumping group for European trash. The Down to Earth team takes a closer look at an illegal business that’s more lucrative than narcotics.

As the situation – and mountains of rubbish from France, Germany and the United Kingdom – spiralled out of control, the Polish authorities responded by scrapping all permits to import waste, and made it harder to apply for new ones.

In this episode, Down to Earth discovers that the illegal trade continues to operate, in a more discreet way. At the beginning of 2020, there were still almost 2,000 illegal dumps across the country. In the same year, 111 fires took place, sometimes several times at the same location.

Without enough facilities to treat the huge quantities of trash, the sites are often deliberately set on fire, typically at a weekend, when no one is present. It’s a cheap way to make the waste disappear and a catastrophe for air quality and soil pollution.

The illegal transport of waste is not only wildly lucrative for those operating in Poland. German companies can halve their disposal costs by sending their trash across the border. They often don’t verify where the waste ends up, preferring to turn a blind eye. Meanwhile, Germany can continue to claim that it is Europe’s champion recycler. 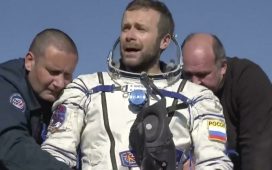 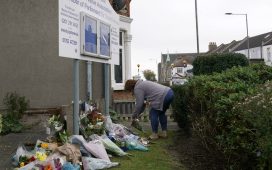