With Mythical creature Zeraora as an early log-in bonus.

As previously announced, Pokémon Unite’s mobile version then launches at some point in September (and there will be a way for mobile players to get Zeraora then as well).

Pokémon Unite is developed by Tencent’s TiMi Studios, which is also responsible for Activision’s Call of Duty Mobile, and has been available in closed beta in recent months.

Originally announced last summer, Pokémon Unite pits two squads of five players against one another, battling it out in an arena threaded with control points to secure. As a match plays out, Pokémon are able to level up, unlocking new moves as they do so.

?? Get Zeraora just for logging in before August 31!

Unite is monetised using a seasonal battle pass system, as well as a premium currency named Aeos gems. You use gems (or Aeos coins earned through gameplay) to obtain licences to take Pokémon into battle, as well as acquire held items and fashionable cosmetics for your Pokémon to wear. 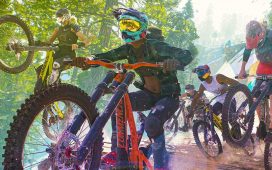 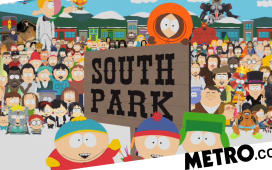 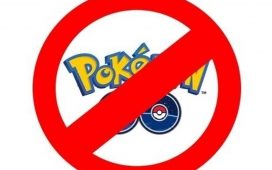 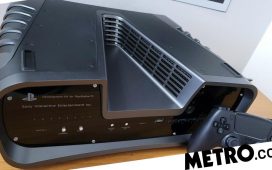 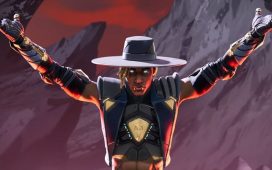 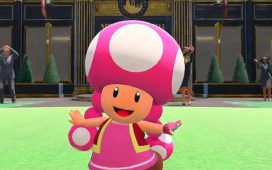