Boris Johnson has appointed an unelected Cabinet minister for Brexit – just a year after he scrapped the job of Brexit Secretary.

Despite claiming he would “get Brexit done” in the 2019 electon, the Prime Minister has now hired his Brexit negotiator David Frost to “lead the UK’s institutional and strategic relationship with the EU”.

Working from the Cabinet Office as a Minister of State, Lord Frost “will and “help drive through changes to maximise the opportunities of Brexit”, Downing Street said.

He will sit at the nation’s most powerful table – albeit virtually – despite having never been elected to high office.

The Prime Minister brought the Brexit tsar to government as a £125,000-a-year Special Advisor before giving him a seat in the Lords last summer.

He had also been named as the next No10 National Security Advisor but was replaced days before he was due to start. His appointment was criticised by former PM Theresa May, who said he had “no proven expertise” in the field.

He is one of only two unelected ministers in the full Cabinet – the other is Baroness Evans, Leader of the House of Lords.

It will mean there are now 23 full Cabinet ministers including the PM, Lord Chancellor and party chairwoman.

His appointment will take effect from 1 March 2021.

It comes despite Boris Johnson claiming in the 2019 election that his Withdrawal Agreement – which took force on January 31, 2020 – would “get Brexit done”.

Lord Frost spent the rest of the year negotiating a trade deal with the EU, which was only signed and sealed two days before the transition period ended on December 31.

The deal means Almost £700bn a year in trade can continue between the UK and EU without tariffs, but exporters have still complained of a tangle of red tape.

Customs and food product declaration rules have led fishing communities to warn of a crisis. Meanwhile the Northern Ireland protocol – which keeps the region in EU single market rules but UK customs rules – has already led to tensions at ports. The UK has been asking for three-month grace periods on goods moved from Britain to Northern Ireland to be extended.

The Department for Exiting the European Union (DExEU) was wound up in January 2020, reportedly in a bid to drive home the message that “Brexit is done.”

At the time, a Government spokesman said of DExEU staff: “We are very grateful for all their work and we will help everyone to find new roles.”

Confirming the closure in January 2020, Mr Johnson told MPs: “Those of its functions which are still required have been transferred to relevant government departments.” 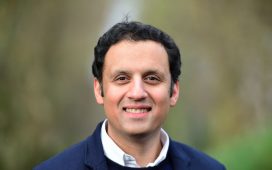 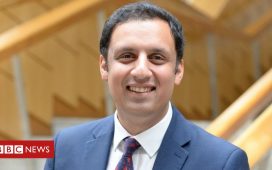 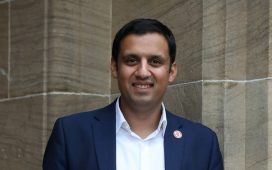 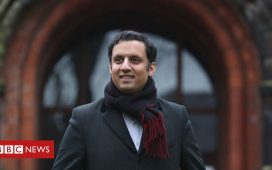