Sony has deployed its first PlayStation 5 system software update for beta testers – including the ability to test M.2 SSD storage expansions, even if it sounds a little fiddly.

The update also adds a number of useful software features, and try a version of 3D Audio for any built-in TV speaker. According to Sony, players can measure the acoustics of their room using the DualSense microphone and choose a setting best suited to their surroundings.

Meanwhile, changes to the PS5 software itself mean beta testers will now be able to see the PS4 and PS5 versions of the same game separately on the Home screen and Game Library, with a game’s tile labelled as the appropriate platform.

Control Center can be further personalised by rearranging or hiding control settings. You can also use it to view and type messages to friends and parties. A new Trophy Tracker will let you access up to five awards at once.

Using Game Base, you’ll have the ability to view how many friends are online, busy or offline, and manage multiple friend requests at the same time.

A PlayStation Now resolution selector will also be available, to pick between 720p and 1080p.

You can apply for access to the PS5 system software beta if you’re over the age of 18 and live in either the UK, US, Canada, Germany, France or Japan. The scheme, first detailed last month, is designed to collect feedback on its raft of changes before they become available to all globally. 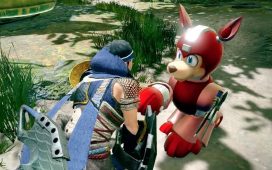 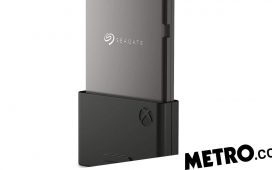 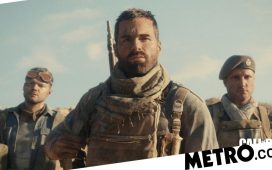 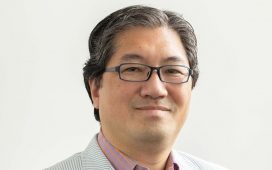 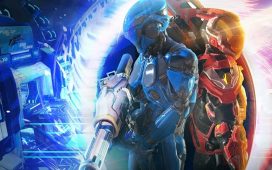 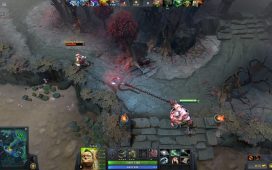