There was a 39% decrease in armed robbery and piracy against ships between January and March 2021, according to a report by the Regional Cooperation Agreement on Combating Piracy and Armed Robbery against Ships in Asia (ReCAAP).

Compared with the same time last year, when 28 incidents took place, in the first quarter of 2021 only 17 episodes were registered, all of which were armed robberies and did not involve piracy.

According to the study, the decrease in incidents was particularly noticeable in countries such as Bangladesh – where no incident took place compared with two the previous year, as well as India – where only one attack was reported compared to six.

In contrast, attacks in Vietnam grew – from no incidents in 2020 to two this year.

All the incidents that have taken place in the last three months fell under categories CAT 3 and CAT 4, used by ReCAAP to assess the gravity of episodes.

As previously reported by Ship Technology, motives and perpetrators differ profoundly between Singapore and the rest of the sub-continent.

Are you worried about the pace of innovation in your industry?

GlobalData’s TMT Themes 2021 Report tells you everything you need to know about disruptive tech themes and which companies are best placed to help you digitally transform your business.


As explained by extortion expert Brittany Damora, attacks taking place in Singapore are carried out for economic motives, with perpetrators not being affiliated with known terrorist groups.

“Unlike the rebel groups that operate near the coast of Myanmar or in the southern Philippines, most of the piracy in the Singapore Strait is unaffiliated with any sort of armed group,” Damora told Ship Technology at the time.

The surge in attacks could be due to a series of factors – including the straight’s geographically vulnerable location as well as lack of understanding.

“It’s as if this can’t happen in the Singapore Strait, that maritime piracy is an issue for the east coast of Africa, in particular the Gulf of Aden and Somalia,” ARC COO Max Williams added at the time.

“Compared to areas in the African continent that are now familiar with acts of piracy and take steps to avoid it, [in the Singapore Strait] there doesn’t seem to be the know-how or a willingness to engage, [resulting in] a lack of enforcement.” 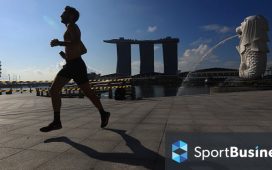 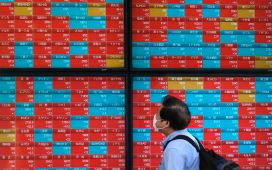 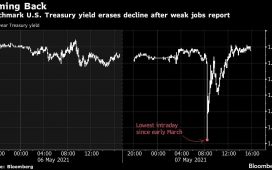 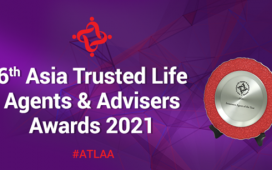