Pink has defended herself from the parenting police brigade after trolls slammed a picture of her kids.

The singer’s daughter Willow, eight, and son Jameson, two, were seen running around the Holocaust Memorial in Berlin on a picture posted to her Instagram page.

Pink, who has been passionate about defending her parenting choices in the past, said her kids are “in actuality Jewish, as am I”.

She wrote: “These two children are in actuality Jewish, as am I and the entirety of my mother’s family

“The very person who constructed this believed in children being children, and to me this is a celebration of life after death. Please keep your hatred and judgment to yourselves.”

Trolls had criticised the 39-year-old for letting her kids play around the sombre monument.

One commented: “This is wrong for them to be running around at the holocaust memorial. You need to explain to them to respect the place n it’s not right.”

“Τhis place is not definitely a hide and seek place, dear Pink,” another said.

A third said: “This is a memorial, not a playgroud!”

But others leapt to her defence, with one writing: “Omg, The haters are back. Just let her kids explore that place in their natural way. This is what it’s for!”

“Please stop telling people how to raise their kids, go and raise yours,” another agreed. 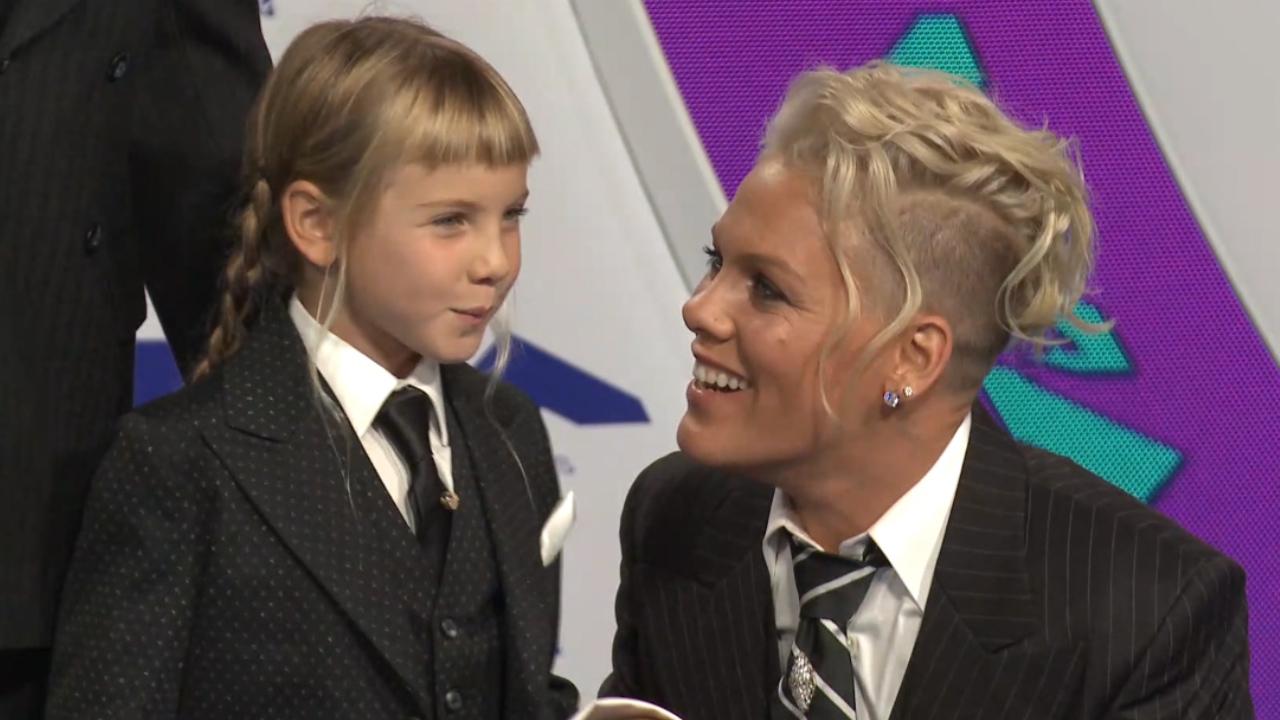 Pink has been extremely honest with her approach to motherhood, even demonstrating this at the MTV VMAs where she had a message for her daughter about self-love and acceptance.

She said: “So, baby girl, we don’t change, we take the gravel in the shell and we make a pearl. And we help other people to change so that they can see more kinds of beauty.”

Pink stands firmly by her morals and prompts both her fans and critics to be open to acceptance and to try, at all costs, not to hate.

Scott Disick and Sofia Richie ‘have been ‘texting since split’