Piers Morgan’s wife Celia Walden welcomed the much anticipated British sunshine by sunbathing on a pillow featuring her husband’s face.

While Piers left Good Morning Britain earlier this month on controversial terms, Celia showed her Instagram followers that she was right by his side as she shared the picture on Monday.

The 45-year-old cradled the large pillow featuring the broadcaster’s face as she topped up her tan while laying out on the grass.

‘Nice little spot of sunbathing with my favourite pillow,’ the journalist, who married Piers in 2010, captioned the image.

It has been a tumultuous month for Piers, who left the ITV breakfast show Good Morning Britain, after receiving a record-breaking 57,000 complaints about his comments about Meghan Markle.

On his final episode, Piers clashed with co-star Alex Beresford live on-air and subsequently stormed off set hours before ITV confirmed he was leaving Good Morning Britain with immediate effect.

However, in his explosive column for Mail on Sunday, Piers has now insisted ITV never asked for an apology and stuck by the broadcaster as he continues to front Life Stories.

He wrote: ‘To compound my unease, the mental health charity Mind – which gave me an award in 2012 for promoting mental health issues in Life Stories interviews with troubled stars such as Frank Bruno and Paul Gascoigne – issued a statement saying it was “disappointed and concerned to see Piers Morgan’s comments on not believing Meghan’s experiences about suicidal thoughts”.

‘It ended with the ominously threatening words: “We are in conversations with ITV about this”.

‘ITV asked me to clarify what I meant on tomorrow’s show, which I’m happy to do as it’s been deliberately misconstrued to suggest I don’t think victims of mental illness should be believed.

‘I was told I didn’t need to apologise.’ 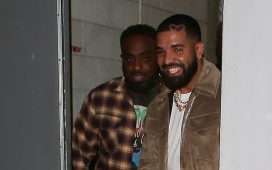 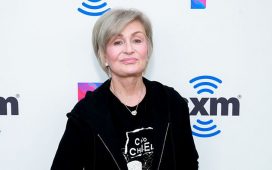 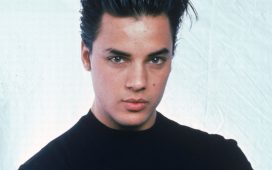 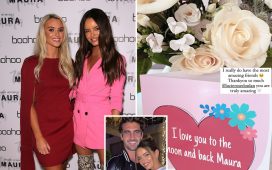 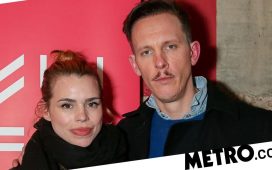