Piers Morgan says he regrets storming off the set of Good Morning Britain ten weeks ago after his controversial comments about Meghan Markle.

The 56-year-old broadcaster had questioned the validity of Meghan’s struggle with her mental health after she shared with Oprah Winfrey how she felt suicidal during her time as a working royal.

The comments Piers made led to Good Morning Britain receiving over 57,000 Ofcom complaints – becoming the most complained about show this year.

When discussing Meghan opening up about harbouring suicidal feelings during her time in the UK, Piers said that he “didn’t believe a word” of what she had said in the interview.

Speaking to the Daily Mail, Piers said that he thought it “got too personal” when Alex passed comment.

He went on to refer to the TV presenter as “the stand-in weather guy”, doubling down that Alex “is not even the full-time guy”.

Piers said that he wasn’t willing to accept a “very personal take-down” from one of his team mates, referring to Alex’s defence of the Duchess.

The 56-year-old has now confessed he wished he hadn’t walked off the show, saying it was “not very on-brand” and knew it was “irrational”.

Piers added he felt he might say something he regretted and “needed a little time out”.

Fans of the show were shocked by the row, with his co-presenter Susanna Reid persuading him back out into the studio.

Piers said that his ‘on-screen wife’ was “quite right” to urge him back out.

Despite Piers regretting storming off stage, he has doubled down on his comments regarding Meghan Markle.

He was told to apologise on air after his incendiary comments, which he felt was not something he could do.

Piers said: “There was absolutely not a cat’s chance of me apologising. What am I apologising for?

“I don’t believe a word that comes out of Meghan’s mouth. It all comes down to freedom of speech.

“So I said, let me make it clear, I don’t know what she was feeling or thinking. I can’t speak for her in that regard. But when she said that she went to two senior people at the Palace and that she told them she was suicidal and they said, you’re not allowed to get help. I just don’t believe it. I just don’t.” 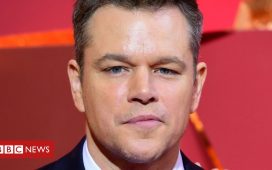 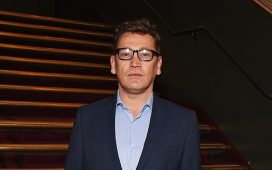 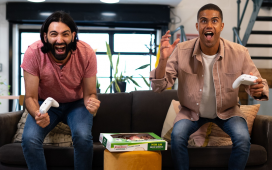 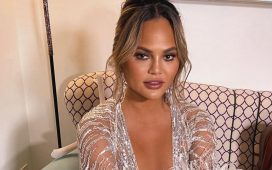 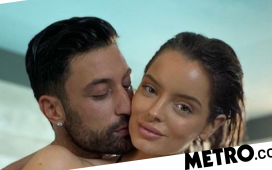 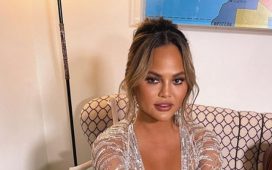