Piers Morgan has said that he is prepared to identify as a woman if it meant he could get his old job back as a presenter for Good Morning Britain.

Back in March, the 56-year-old was forced to quit the show following comments he made about Meghan Markle’s mental health and now in his newspaper column Piers has revealed the circumstances in which he would return, writes The Mirror.

In his Daily Mail column, Piers smugly pointed out the sorry state of viewership and raised the prospect of going back one day.

He wrote: “Good Morning Britain’s tumbling ratings have plunged to their lowest-ever level as just 451,000 people tuned in to Wednesday’s show with comedian Adil Ray sitting in my old chair.”

“If it appeases the woke brigade, I’m prepared to identify as a woman to get the ratings back to the peak of 1.9 million where I left them.”

Piers’ final GMB in March was the show’s most-watched episode in its history, coming a day after his controversial remarks saying he didn’t believe the Duchess of Sussex when she spoke about her mental health in her bombshell Oprah Winfrey interview.

Meghan told Oprah she felt suicidal at times living in the UK and alleged nobody in the Royal Family would help her.

On Tuesday March 9 – Piers’ last show – weather presenter Alex Beresford called him out on the comments and branded his behaviour “diabolical”.

Piers stormed off set shouting he was “done with this” after Alex said Meghan was “entitled to cut you off if she wants to”, referring to their brief meeting before Meghan met Harry.

Behind the scenes, the duchess had lodged a personal complaint with the head of ITV and that prompted bosses to haul Piers into a meeting to give him a dressing down.

He was told to either apologise on air or quit, and he chose the latter.

Since then, ITV has continued to air Piers Morgan’s Life Stories but he hasn’t been back on GMB.

He’s yet to be replaced full-time, so other ITV stars, and guest presenters including Alistair Campbell and Richard Madeley, have been keeping his seat warm. 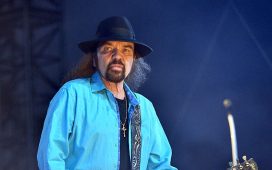 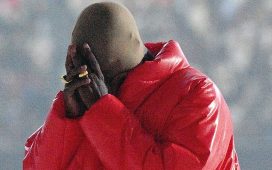 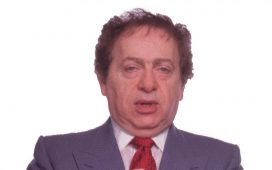 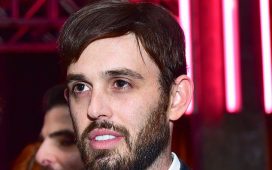 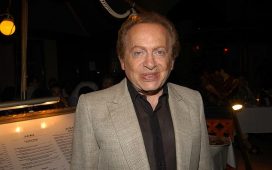 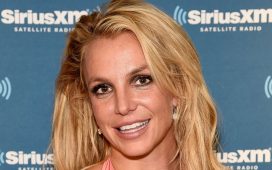