PIERS Morgan has clashed with his son once again as Spencer argues younger people should be exempt from lockdown amid the coronavirus pandemic.

The 27-year-old has escaped the UK for Cyprus, joking that the “second wave dragged me 2000 miles”.

He’s been vocal about his difference in views with dad Piers, 55, who has led the coronavirus coverage on Good Morning Britain.

Spencer today shared statistics of the COVID-19 survival rate, adding: “Criminal that such a large portion of the general public have been tricked into being terrified of contracting this thing.”

He told his son: “Once again, I remind you it’s not about young healthy people like you getting it… but who you/they give it to, as we are now seeing in rapidly rising & very worrying numbers in the UK.”

Spencer hit back, saying: “Nothing to do with the point I was making. Wake up Piers.”

It was a nod to Piers’ new book about how the ‘liberal’ war on free speech is even more dangerous than COVID-19.

Spencer has insisted Brits need to “get on with life” – despite the local lockdowns happening across the country.

He said previously: “Increased testing really has exposed the lie of a Covid hasn’t it. Can’t believe it’s actually turned out to be not much more deadly than flu, just way more contagious.”

He added: “We either lockdown forever or get on with life. There is no in between at this stage. Any other measures just delay the inevitable.”

However, Piers took issue with the second tweet, saying: “No. There absolutely is an in-between option: suppress the virus as best we can until there’s a vaccine or drugs that stop people dying.

He even told his eldest son to “get a grip” before posting a snap of them at dinner with Spencer wearing a face mask.

Spencer had moaned on his Twitter account: “Today we bid farewell to pretty much every aspect of life that makes it worth living.

Gareth Gates revealed he lost £250,000 after being tricked by dodgy Forex trader

Molly-Mae Hague unveils her new lips after having filler dissolved

“A decision to prolong the pain and suffering being caused by this 99.5% survival rate, above life expectancy mortality rate virus for many many years.

“He’s getting a grip,” said Piers as they posed with The Sun’s story about their argument. 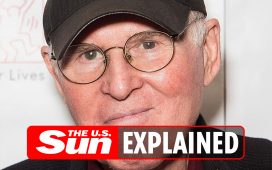 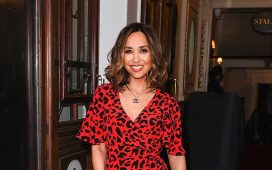 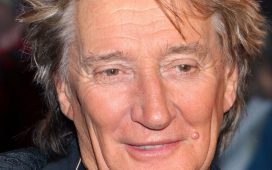 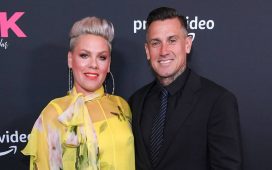 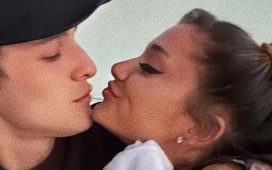