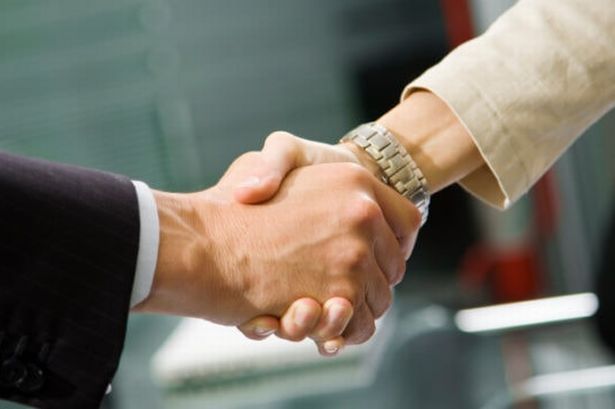 The Phoenix Group Holdings – which owns Edinburgh-based Standard Life Assurance – has announced its proposal to restructure Phoenix shares, held in the Cayman Islands, to create new shares traded on the London Stock Exchange.

This is part of plans by Clive Bannister, group chief executive officer, to tidy up his basket of pension fund assets to create a more coherent platform.

Phoenix Group is the largest specialist consolidator of heritage life assurance funds in Europe and has over 10 million policyholders. It has £240 billion of assets with operations in the United Kingdom, Ireland and Germany.

The £2.9 billion acquisition of Standard Life Assurance has created greater scale and alignment with Phoenix, the largest closed life consolidator in Europe.

The Group has five operating life companies which hold policyholder assets and a distribution business, SunLife.

However, the current Group holding company structure was formed at the time of the Group’s restructuring in 2009. Under the current structure, Old Phoenix is a Cayman Islands-incorporated company which, with effect from 31 January 2018, is tax resident in the United Kingdom (having previously been tax resident in Jersey). This structure is complex for the group’s shareholders, debt investors and regulators and imposes additional burdens on the Group’s internal governance processes.

On 25 August 2016 Old Phoenix announced that, as part of an ongoing group simplification process, it intended to put in place a new UK-registered holding company for the Group. This scheme is now the final step in the Group’s onshoring journey which has delivered a streamlined and cost-efficient internal governance structure and will result in a clearer structure for the Group’s shareholders, debt investors and regulators.

Applications will be made to the UK Listing Authority for the ordinary shares of New Phoenix to be admitted to the premium listing segment of the Official List of the Financial Conduct Authority and to trading on the main market for listed securities of the London Stock Exchange.

Upon Admission, New Phoenix is expected to be included in FTSE’s UK Index Series.

All of the directors of Old Phoenix have been appointed to the board of New Phoenix. The corporate governance and investor protection measures which currently apply to Old Phoenix will apply to New Phoenix in all material respects.

In particular, New Phoenix will be subject to the City Code on Takeovers and Mergers, the Listing Rules and the Disclosure Guidance and Transparency Rules. New Phoenix intends to comply with the UK Corporate Governance Code and institutional shareholder guidelines to the same extent that Old Phoenix does currently.