The England sensation put in a terrific performance as Pep Guardiola’s side blew Chelsea away with a 3-1 win at Stamford Bridge.

Foden, 20, assisted Ilkay Gundogan to open the scoring before getting himself on the scoresheet just three minutes later.

Kevin De Bruyne then finished Chelsea off but it was Foden’s performance that had the pundits heaping praise on the youngster.

He has only started six league matches this season but Richards believes Guardiola must now include him as one of the first names on the team sheet.

“He’s played like this before and has been left out of the team.

“Every time he plays he does affect the game.

“He gives so much more to the team than just goals and assists – his energy, his work rate, his desire, he’s got absolutely everything.

“I’ve been saying this for years. I’m not comparing him to David Silva. He’s an incredible talent but he deserves to be playing every single game.”

Foden has scored three and assisted two in the Prem this season and Roy Keane insists he must maintain his terrific form to remain in City’s side.

The ex-Man United midfielder added: “He wants to play. City and Pep were criticised about not giving him enough games. He’s got to perform like he did today.

“When you’re at a big club like City, the only way he can put that right is by playing like that.

“If he’s left out on Wednesday after that performance, then he can be angry.” 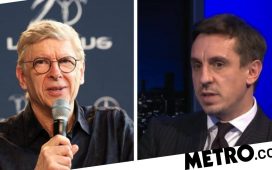 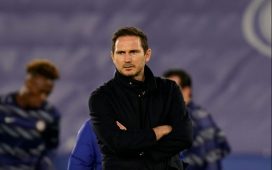 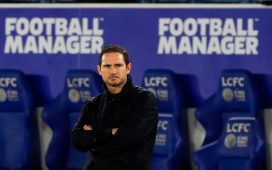 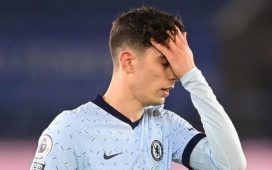