A phenomenal cosmic explosion of gamma radiation from a collapsing star has been captured by scientists in Nambia.

The gamma-ray burst (GRB) was captured by the High Energy Stereoscopic System on 29 August 2019, after the Fermi and Swift satellites detected a burst of radiation in the constellation of Eridanus.

“They are the biggest explosions in the universe and associated with the collapse of a rapidly rotating massive star to a black hole. A fraction of the liberated gravitational energy feeds the production of an ultrarelativistic blast wave. Their emission is divided into two distinct phases: an initial chaotic prompt phase lasting tens of seconds, followed by a long-lasting, smoothly fading afterglow phase.”

This comparatively shorter distance meant that scientists could see the ‘colours’ – photon energies – of the radiation. The GRB had a spectrum up to an energy of 3.3 tera-electronvolts, which is approximately one trillion times as energetic as the photons of visible light.

For three days following the explosion, scientists were still able to track the afterglow – with findings that rewrite what scientists previously thought about radiation.

Established theories argue that X-rays and gamma rays are emitted by separate mechanisms, and that X-rays originate from ultra-fast electrons that are deflected in the burst’s magnetic field, in the same way to how particle accelerators on Earth produce X-rays for scientific use.

It seemed unlikely that even very powerful explosions could accelerate electronics to produce gamma rays due to a “burn-off limit”, which is determined by the balance of acceleration and cooling of particles within an accelerator. Producing high-energy gamma rays through this mechanism would require electrons exceeding the burn-off limit, but observations from this new explosion suggest something different: that X-ray and gamma ray, faded in sync with each other, and that the gamma-ray spectrum clearly matched an extrapolation of the X-ray spectrum.

“It is rather unexpected to observe such remarkably similar spectral and temporal characteristics in the X-ray and very-high energy gamma-ray energy bands, if the emission in these two energy ranges had different origins,” says Dmitry Khangulyan from Rikkyo University in Tokyo.

Scientists say that they will need to further study GRB afterglows following this discovery, with hopes that next-generation instruments like the Cherenkov Telescope Array would be able to regularly detect radiation in the very-high energy band – with the hope that these investigations will be more common, and help scientists truly understand the physics of these strange phenomena.

The study, “Revealing x-ray and gamma ray temporal and spectral similarities in the GRB 190829A afterglow”, has been published in Science. 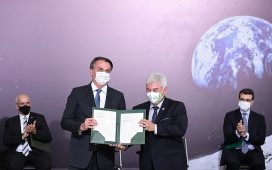 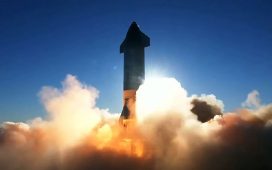 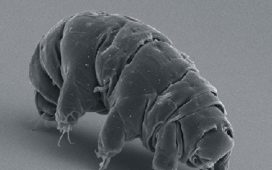 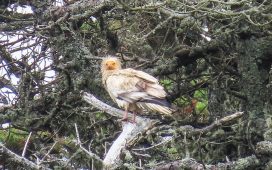 Prince Harry is doing a special trauma therapy called EMDR. It worked for me | Christina Wyman