Gardeners’ World star and columnist Peter Seabrook has passed away aged 86, after suffering a suspected heart attack on Friday

Peter Seabrook takes a look at japanese azalea’s in 1987

Peter Seabrook has died, aged 86, after suffering a suspected heart attack on Friday.

Much-loved gardening expert and broadcaster wrote a newspaper column for over 40 years, as well as starring on BBC’s Gardeners’ World.

Essex-born Peter trained as a horticulturalist and florist before joining the BBC as a broadcaster in his 30s.

He went on to present a number of gardening shows for Auntie Beeb.

The Royal Horticultural Society (RHS) paid tribute to Peter, saying that he “helped and inspired so many people” and that the organisation would miss him “enormously.”

Peter Seabrook was a star of Gardeners’ World
(

A spokesperson for the RHS said on Twitter : “We are very sad to hear that one of the greatest champions of horticulture, Peter Seabrook, has died.

“Peter had the most incredible career in horticulture and exhibited at RHS Chelsea Flower Show for decades and was regularly at RHS events, gardens and flower shows.

“Through his work as a broadcaster, writer and gardener he helped and inspired so many people to garden and grow.”

The RHS said that as well raising the profile of horticulture, Peter had been passionate about getting young people gardening.

The spokesperson added: “We will miss him enormously.”

Peter was married to Margaret and they shared two children, Alison and Roger.

The children said in a joint statement: “He leaves a big gap in our lives. We are grateful that he was able to live a long and active life, pursuing what he loved right up to the end.

“The messages of appreciation that have come from people who worked with him – some going back many years and some very recent – are overwhelming.

Peter Seabrook was awarded a MBE for his services
(

Peter was born in Chelmsford, Essex in 1935, and and studied horticulture at the nearby Writtle College.

After graduating in 1956, Peter undertook national service while at the same time, training to be a florist.

He also became a director of the seed and gardening company Cramphorn.

Peter then went on to work for the Irish Peat Board – Bord na Mona – where he was technical representative, before becoming a consultant and director.

In 1965, Peter started his career as a broadcaster with BBC Home Service.

He went on to appear on In Your Garden and Gardeners’ Question Time before in 1975 he began presenting on BBC television with Gardeners’ World, Pebble Mill at One and coverage of the Chelsea Flower Show.

Peter also presented The Victory Garden on PBS in the United States, for more than 20 years.

In 2005, Peter was made a MBE for his services to horticulture. 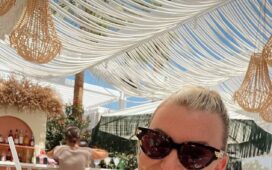 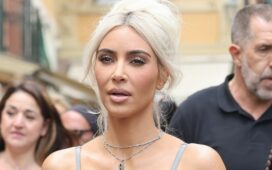 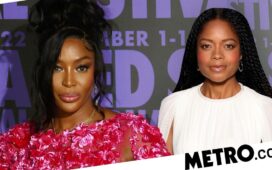 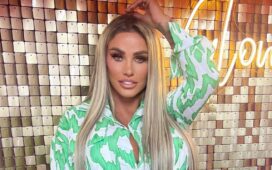 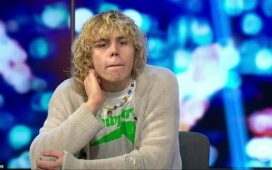 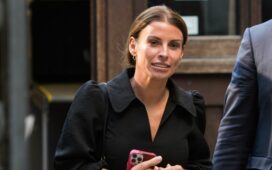 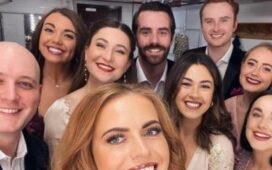