PETER Andre was slapped in the face with a hot teabag thrown by his 13-year-old daughter Princess.

The 47-year-old Mysterious Girl singer was minding his own business drying a mug when he was targeted by his youngest child with ex Katie Price.

Proving she has some seriously impressive aim, the youngster launched the teabag at him, causing it to splat onto his face.

It then pinged off the star’s forehead and ricocheted away into the kitchen at the family’s Surrey mansion.

He complained: “Literally what do I do to deserve this? A hot wet teabag you know. Thanks, Princess.”

Remorseless, she replied: “Guys that was a good shot 😂.”

NEVER GONNA GIVE IT UP

Stephen Bear at Essex police station for questioning after filming inside 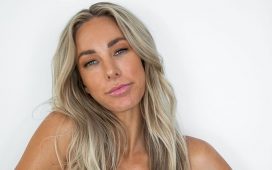 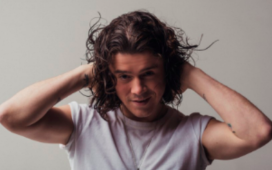 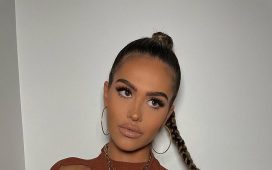 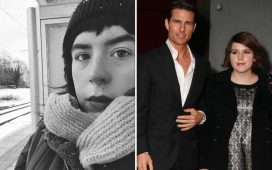 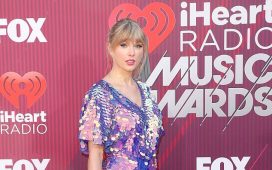 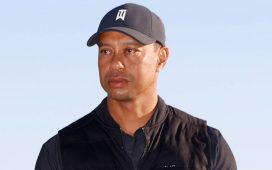 Tiger Woods Injured in Car Crash: Everything We Know