Peter Andre is planning to have a vasectomy if his wife Emily decides she doesn’t want another baby.

He has been talking about his dream of having baby number five recently but Emily has admitted she wants to put the plans on hold.

Pete has now opened up about where they are at, and he says he’ll happily get the snip if his partner decides to shelve the baby plan for good.

“Ironically lockdown has brought us both closer together and so we’ll have more of a chance.

“But if Emily is really not up for it, maybe I’ll have the snip – only if it’s reversible!

“I think every guy is scared of having the snip because it means a closed chapter.

“But why should the woman always be the one to take precautions?”

Emily, 31, recently admitted she has been put off having a baby during the coronavirus pandemic. 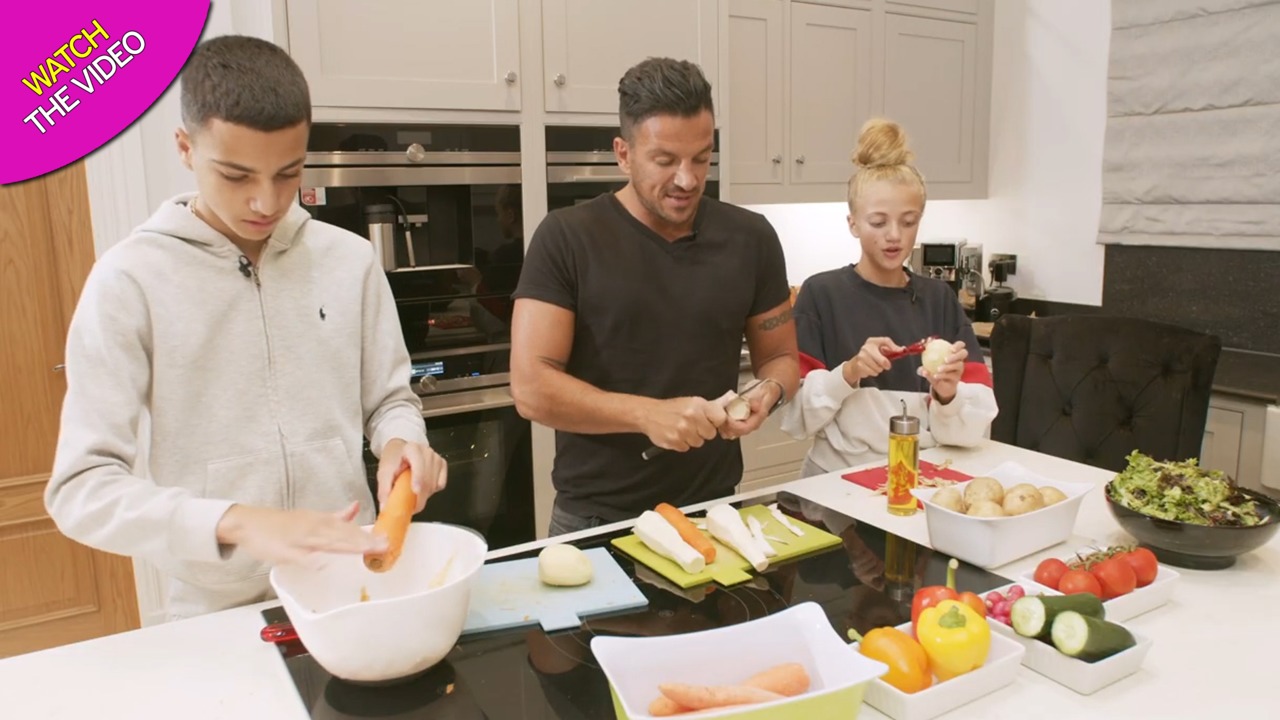 Her feedback from pregnant women revealed preparing to have a baby in the middle of the pandemic has proved to be a “really different experience”.

Emily admitted she didn’t want Peter to miss out on the “precious moments” like going to the scans and appointments or being by her side during labour.

She wrote in her OK! magazine column : “I’ve spoken to a lot of people who are pregnant or have given birth during this time and they’ve told me it’s a really different experience because of who can come with them to appointments or even when they’re in labour.

“It slightly puts me off having a baby during this time, because the scans and other aspects are such precious moments that are lovely to share with someone else.”