PETER Andre and Katie Price have both had a crack at music and now their son Junior is giving it a go too, aged just 16.

I can reveal he has already written and recorded a number of songs in the studio after landing a deal with well-respected label Columbia Records this year.

But while he thankfully hasn’t inherited his mother’s dodgy singing voice, his tunes may be painful listening for his parents as he sings about getting with girls and wearing designer clobber.

In one hilarious lyric, he even claims to have had women name-dropping his chart-topping dad in a bid to chat him up online.

Junior raps: “You must be mad, that girl keep callin’ me baby, that’s crazy. We don’t vibe like that.

“Messaging me on socials, says she knows my dad. Lol… What you mean relationship? You ain’t my girl. I married the cash.”

The teenager is co-writing all of his songs and brags about wearing Louis Vuitton clothes and giving out Rolex watches on his song Roller Coaster.

He raps: “You tell me that, you tell me this, I put a Rollie on your wrist. Matching Louis, hers and his.”

After boasting he can “fly you out and take a trip,” he has a change of heart, adding: “I wanna save it and invest.”

Peter has had three No1 singles and in 2006 recorded a rendition with his then-wife Katie of A Whole New World from Aladdin, which miraculously reached No12.

I can’t say I’m taken by many of Junior’s lyrics, but he can continue safe in the knowledge that nothing he does will ever be as bad as that painful single. 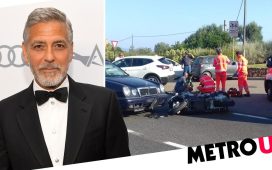 George Clooney reflects on 2018 motorcycle crash that almost killed him: ‘For some people, it’s just going to be entertainment’ 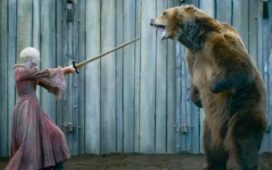 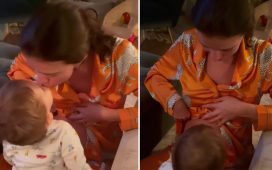 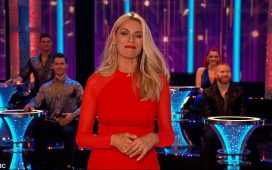 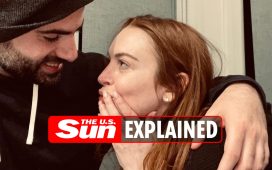 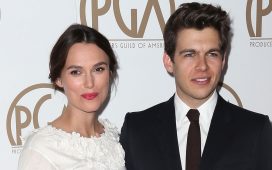