This is the NBC show’s first new episode of 2021, and along with the 41-year-old actor as the host, Machine Gun Kelly is on as the musical guest.

During John’s opening monologue, a bunch of cast members posing as guests stood up in the crowd to interrupt the him to ask questions about his popular sitcom, The Office.

Many wanted to know what his character Jim’s onscreen love, Pam (played by Jenna Fischer), was up to and where she is now.

John kept trying to tell them that Pam is a fictional character and doesn’t exist in the real world, which is why she’s not there with him on the SNL stage.

Still, the questions continued, and when Pete walked out on stage to stand next to the host, Kenan Thompson, who was portraying an audience member, asked: “Is that Pam?”

Confused by the question, the Jack Ryan actor responded: “No, this is Pete Davidson.”

Wanting to please the crowd, Pete told him: “I think they really need for someone to be Pam.”

He added: “I think we gotta give them what they want Jim. Jim, you gotta kiss Pam.”

John gave the camera his signature smirk before turning to Pete and grabbing his head with both hands.

Pete grabbed onto John’s shoulders and pulled him in closer, as the two shared a steamy kiss while the audience cheered them on. 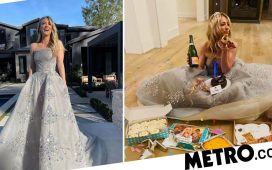 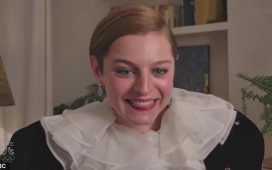 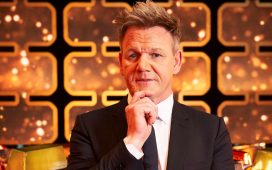 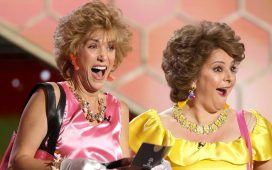 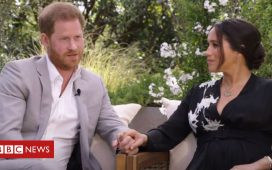 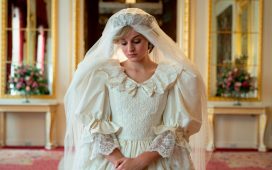