NEWSCABAL > entertainment > Pete Bennett weeps over Nikki Grahame's death: 'I thought we could save her'
entertainment


Pete Bennett has broken down in an emotional video tribute to ex Nikki Graham who sadly died on Friday.

Posting the video at 11pm on Saturday, Pete said: “I thought to myself ‘yeah we could save her’, but we couldn’t. But it’s okay she’s in a good place and she’s not suffering anymore,” he said.

“All the love from us at Big Brother Seven, we really love you Nikki and you were a true winner man, you were really great, you f*****g rocked it babes. Just want to say we’ll miss you babe.

Pete met Nikki on Big Brother 7 in 2006 – they briefly dated before splitting up shortly after the show. But they remained good pals with Pete visiting Nikki in March.

He captioned the heartbreaking tribute: ”R.I.P Nikk Thank you for Carly Cunningham and Leon for starting the amazing Nikki fundraiser, sadly earlier today I found out she just passed away from anorexia.

“Im gutted, we have lost a true character, my bb7 posse feel like we’ve lost a family member, our series just wouldn’t of been the same without her! Even through our ups and downs we have still remained close through the years, and it was so nice to visit again recently with my girlfriend ,sing Kate bush songs and have fun like the good old days! I’m just sad that it was the last song we ever sang.

News of the devastating passing was confirmed online by her close pal Leon Dee, and later by Nikki’s rep.

A rep for Nikki told The Mirror: “It is with immeasurable sadness that Nikki Grahame passed away in the early hours of Friday 9th April 2021. Please respect the privacy of Nikki’s friends and family at this tragic and difficult time.”

Before her death, Nikki was checked into a private hospital to treat her eating disorder after her friends managed to raise thousands of pounds for her treatment for her anorexia. 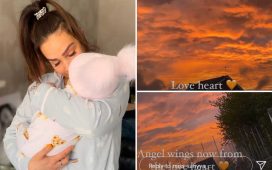 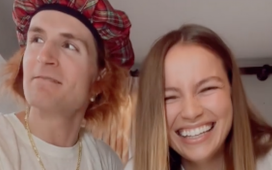 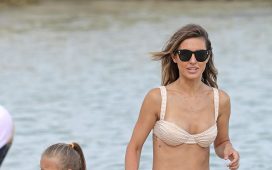 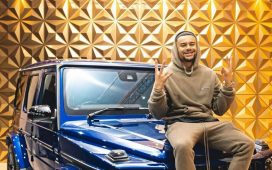 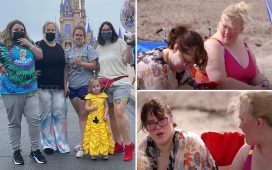