LA SPEZIA, Italy (Reuters) – Ivan Perisic’s equaliser earned Inter Milan a 1-1 draw at Spezia on Wednesday to move Antonio Conte’s side one step closer to the Serie A title.

A bad error from Inter goalkeeper Samir Handanovic, for the second match in a row, allowed Spezia to sneak into a 12th- minute lead through Diego Farias.

Inter piled men forward and the pressure told as Perisic arrived at the far post to level six minutes before the break after more great work from in-form fullback Achraf Hakimi.

AC Milan’s home defeat by Sassuolo earlier on Wednesday opened the door for Inter to stretch their lead and although they failed to win, the league leaders now hold a 10-point advantage over their city rivals in second with six games left.

Spezia are safe and stayed 15th in the standings after another impressive result against one of Serie A’s top clubs.

Elsewhere in Serie A on Wednesday, Cagliari boosted their hopes of survival with a vital 1-0 win at Udinese, closing the gap to 17th-placed Benevento, who drew 2-2 at Genoa, while Torino and Bologna played out a 1-1 draw.

Inter coach Antonio Conte has been keen to point out that the job is not done yet as his team search for their first league title in 11 years.

A proposed European Super League that involved Inter threatened to disrupt their title charge, but after withdrawing from the breakaway competition earlier on Wednesday, they could again concentrate on the task at hand.

Yet there was nothing worthy of an elite league about Handanovic’s error, as he let a tame strike roll under his body and in, after gifting Napoli the lead following another mistake on Sunday.

It was Spezia’s only shot at goal all match while Inter, in contrast, could only make one of their 20 efforts at goal count.

The draw left them needing need nine more points from their remaining six games to be guaranteed the title. 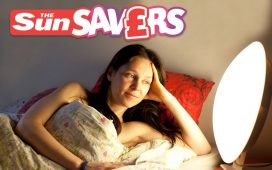 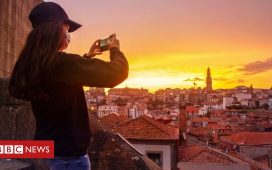 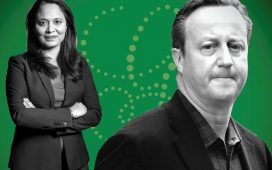